Limerick vigil to show solidarity with victims of Orlando shooting 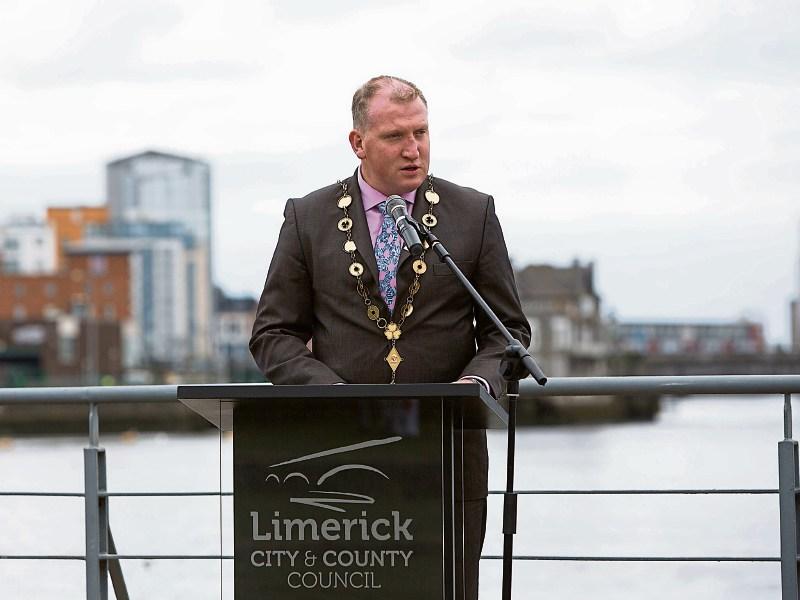 Mayor of Limerick City and County, Cllr Liam Galvin: book of condolence to be opened

LIMERICK's lesbian, gay, bisexual, transgender and intersex (LGBTI) community will gather in the city centre on Wednesday evening to show solidarity with the victims of the Orlando atrocity.

At 6.30pm in Arthur's Quay park, a vigil will take place in memory of the 50 people who lost their lives when a gunman opened fire at the Pulse nightclub in the Florida city on Saturday night.

Mayor Liam Galvin has just confirmed @LimerickCouncil will open online book of condolences for those killed in Orlando attacks tomorrow AM.

At least as many were injured in the sickening attacks, which were carried out by Isis sympathiser Omar Mateen, 29.

Limerick Chronicle columnist Richard Lynch, who is organising the evening vigil, said the gathering is for all members of society.

"It is a chance for us to reflect on what is happened. It is not just for the LGBTI community,” he explained.

“All of us have been affected by this. Anyone who is concerned about humanity at all, the loss of a loved one, be it a child, a sister or a brother should attend," he added.

Join us on Wednesday in Arthurs Quay at 6.30pm. Limerick Pride Candlelit Vigil in support for #Orlando #OrlandoLove https://t.co/UErbHkZF6V