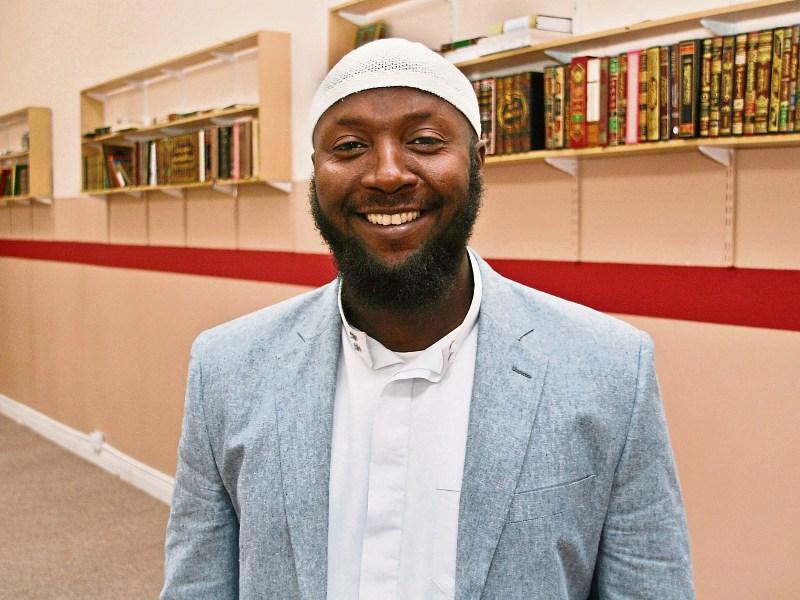 THOUSANDS of people across the city and county have commenced the annual Ramadan celebrations, which will involve a month of fasting and spiritual prayer for the local Muslim community.

To mark the beginning of Ramadan, worshippers started their fast with a morning prayer at 3.30am on Monday, and ended the day’s fasting at 9.55pm at their respective Muslim community centres in the city. Around 19 hours fasting.

According to Imam Abdullah Hassan Jaribu, of the Al-Furqan Muslim Community Association, Windmill Street, the purpose of the fast is to “train your soul and to reach a strong level of righteousness”.

“Ramadan is the name of a month. And in this particular month, Almighty God asks us to fast for these days of the month.

Local worshippers are encouraged to attend their local mosques — or community centres, where possible — during the regular prayer times, which take place at 3.30am, 1pm, 7pm, 9.55pm and near midnight.

Before they begin their daily feast in the late evening, they have a drink of water and eat light food, such as dates and hot soup, and then they do their penultimate prayer of the day.

The Al-Furquan Muslim Community Association is one of four mosques in Limerick. Others are situated in Dooradoyle, O’Connell Street and a newly-established centre near St John’s Hospital.

Imam Hassan Jaribu said that the annual celebration trains people to be a “better person”.

“And if you are a good person from that, then you can help the poor people and you can support whoever is in need.

“When the Almighty God commands you to do something, you benefit from it and society around you benefits from it. During Ramadan, my level of patience increases. I do not get angry very easily. I sympathise with everyone; animals, poor people, people in need. I will support them. And if you change from this, the people around you will also change,” he told the Limerick Leader.

The Windmill Street centre has been looking to expand its facilities to accommodate its expanding community in Limerick. The centre currently has one hall for reading and prayer, and another hall for community celebrations.

At any of the four centres, prayer time could attract up to 300 people during Ramadan. This is said to be a small number in comparison to the number of people in the local Muslim community.

“The reason why the entire Muslim population are not showing up is because they are working. Some are working in hospitals, some are in university, some in petrol stations. During your work hours, it is impossible to leave that place and go and worship. But for those who are free, they show up here,” he said.  He added that it is common for people to miss prayer time, and that people can “pay back” during the day.

“Most of the prayers that will be missed will be early morning prayer. You will be excused because you didn’t do it intentionally. So whenever you wake up, pray that prayer.”

During Ramadan, there are numerous, special lectures for the community called the ‘dhuhr khutba’, which is the noon sermon at the centres. Participants are prohibited from speaking and using mobile phones during these lectures, he said.