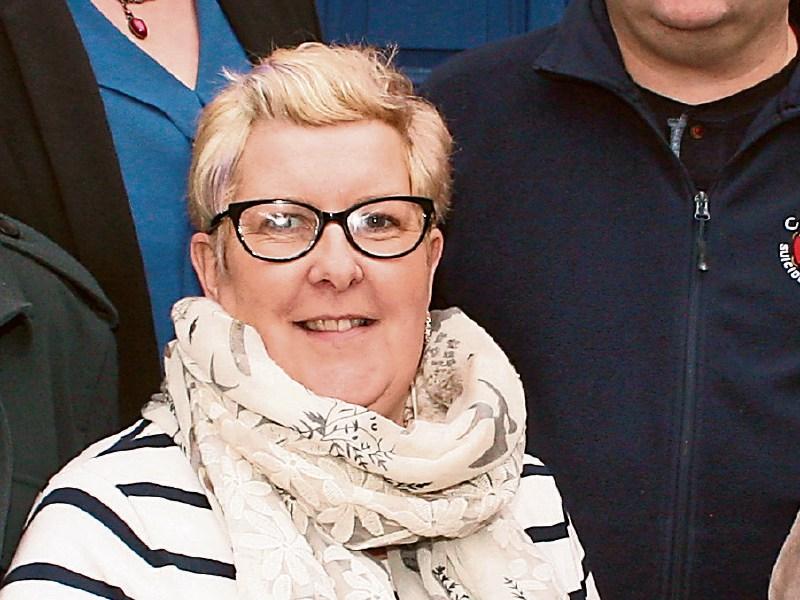 Louraine Corbett Tomlinson, one of the founder members of CSPP

EFFORTS to resolve a dispute following a split in one of Limerick’s most respected and effective charities appear to have failed.

While some progress was made and a number of proposals put forward at a mediation meeting yesterday, both sides remain at loggerheads.

As revealed in the Limerick Leader on Thursday, members of the Corbett Suicide Prevention Patrol (CSPP) have split in acrimonious circumstances with one of the contentious issues being that no member of the founding Corbett family was elected to the charity’s committee for 2016.

Members of the newly elected committee say they have been unable to access the groups premises or equipment at the Potatoe Market since the AGM on May 15.

In the meantime, a new group - Corbett Suicide Prevention Limerick (CSPL) - has been established.

Louraine Corbett Tomlinson, one of the founder members of CSPP says this group is a continuation of the original CSSP.

Lawyers acting for CSPL have instructed CSPP volunteers to strip the Corbett name from their group. CSPP says it will “remove all links with the name Corbett”.

Representatives of both groups say they will continue to carry out patrols of the river Shannon and the respective committees will discuss the proposals from yesterday's meeting over the weekend.

One of the proposals is that the existing equipment be divided equally between the two groups.