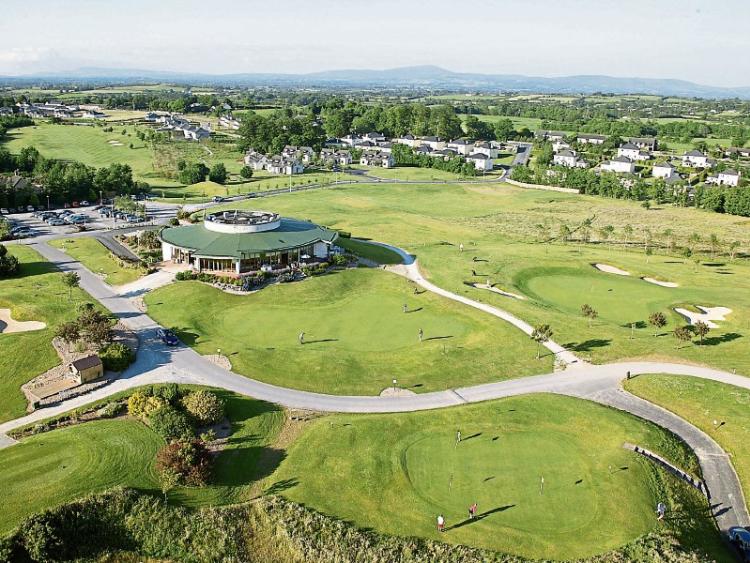 AN BORD Pleanala has upheld the council’s decision to grant planning to Ballyneety Golf Club’s €600,000 community and recreation facility.

It states in the report that the appellant to the planning board has had his dwelling house/property previously hit by around 2,000 stray golf balls, before action was taken to sort the problem.

There were a number of grounds for appeal listed including the “dangers of personal injury arising from errant golf balls given the siting of the 18th fairway have been well-documented before the courts”.

In summarising, Robert Speer, inspector, said it should be noted that measures, such as allowing a tree line to develop between the appellant’s property and the fairway, were put before the courts to remove the danger.

“It is noted that the proposed development includes for the provision of a walking track between the 18th fairway and the rear of the appellant’s property, however, no safety proposals have been provided in respect of same.

“Accordingly, there are concerns that the applicant is proposing changes to the area in question in the absence of any consultation/ agreement with the appellant and that inadequate consideration has been given to how these changes will impact on their safety,” Mr Speer wrote.

Ballyneety Golf Club responded by saying it considered that the grounds of appeal relate to the planning application as initially lodged and “take no account of the changes proposed to the development at further information stage and which significantly address a number of the issues raised in the appellant’s submission”.

The golf club rejected the suggestion that the proposed development will alter the “status quo” of the golf course relative to the appellant’s property.

“When under previous ownership, the tee box at the 18th hole was temporarily relocated in response to a judgement from the courts. The tee box remains in this relocated position and has not been moved.

“Accordingly the subject proposal does not interfere with the layout of the 18th hole and thus does not alter the safety measures historically put in place.

“It should be noted that the route of the proposed walking/jogging trail was changed in response to a request for further information issued by the planning authority which sought to further enhance and protect the residential amenities of those houses in The Glen.

“The revised proposal provides for two walking/jogging trails which have been relocated away from the rear of the dwelling houses in The Glen with enhanced landscaping provided thereby further enhancing the residential amenities of those properties. All other amenity facilities and services are located removed from the eastern site boundary in an effort to respect and maintain the residential amenity of those properties adjoining the golf club,” say the club.

One of the other key issues raised by the appellant was wastewater treatment and disposal. There has been pollution issues associated with the treatment plant in the past

"There is a report on file prepared by an engineer with the environment section of the local authority which states that whilst the operation of the existing wastewater treatment plant has improved, there are still issues arising with regard to the disposal of effluent. This report also states that it is of importance that no additional loadings be placed on the plant at this point in time. In this regard the board is advised that in excess of 100 residential properties, the golf club (with over 700  members), the driving range, and the restaurant, are served by the existing treatment plant," wrote the inspector. There has been instances of sewerage backing up from the system.

The golf club responded by saying the existing wastewater treatment plant on site has been taken in charge by the local authority and thus has effectively become a piece of public infrastructure.

The application lodged initially sought to discharge effluent from the proposed crèche to the existing wastewater treatment plant. In response to a request for further information, “a revised proposal was submitted whereby the proposed crèche will be served by a new dedicated on-site septic tank”.

The golf club anticipate an optimum membership of 750 compared to 1,200 in the past.

“Accordingly, even if use of the clubhouse were to increase consequent on the proposed development this would be substantially less than when the club operated at maximum capacity. No additional loadings are being placed on the existing wastewater treatment plant at this time.” An Bord Pleanala said subject to compliance with conditions the proposed development would “not seriously injure the amenities of the area or of property in the vicinity, would not be prejudicial to public health and would be acceptable in terms of traffic safety and convenience”.