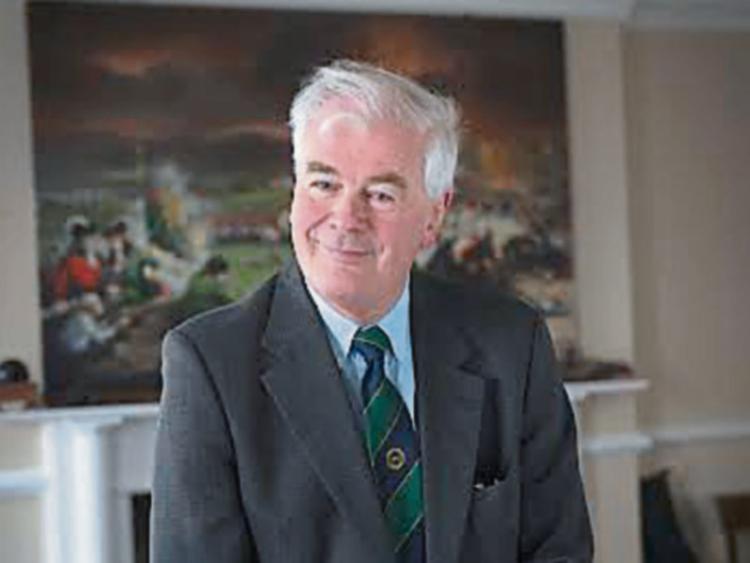 THE newly appointed chairperson of Limerick Civic Trust wants the voluntary organisation to play a bigger role in improving Limerick’s heritage and environment for the benefit of its citizens and tourists.

Brian McLoghlin, a company director, mediator and lawyer, said that his focus and that of its chief executive David O’Brien, formerly of the Milk Market, for the year ahead will be on attracting more contributing members and patrons.

Mr McLoghlin said this is crucial for the financial support of the organisation to allow it to embark on and complete more than 50 restoration and heritage improvement projects it has earmarked.

“There are hugely exciting and ambitious plans for Limerick in train at the moment what with the 2030 Limerick Economic and Spatial Plan and the European City of Culture bid.

"I believe Limerick Civic Trust will have a large role in supporting the delivery of these initiatives. Already the projects we undertake serve to enhance the image of our city amongst its citizens and to boost tourism, such as our “street-a-week” street cleaning campaign, walking tours, open spaces and cemetery maintenance, canal bank pathways, restoration projects like the Mortuary Chapel at Mount Saint Lawrence’s Cemetery, erection of historical plaques and so forth. The Trust has the ambition and potential to breathe new life into many more areas of our city and county.”

The Trust was recently granted a licence to develop Castle Green, the derelict area opposite King John’s Castle.

Living in Limerick since 1985, Mr McLoghlin has worked with the European Commission, then served as Chief Legal Officer and Company Secretary of GPA, then the world’s largest aircraft leasing company.