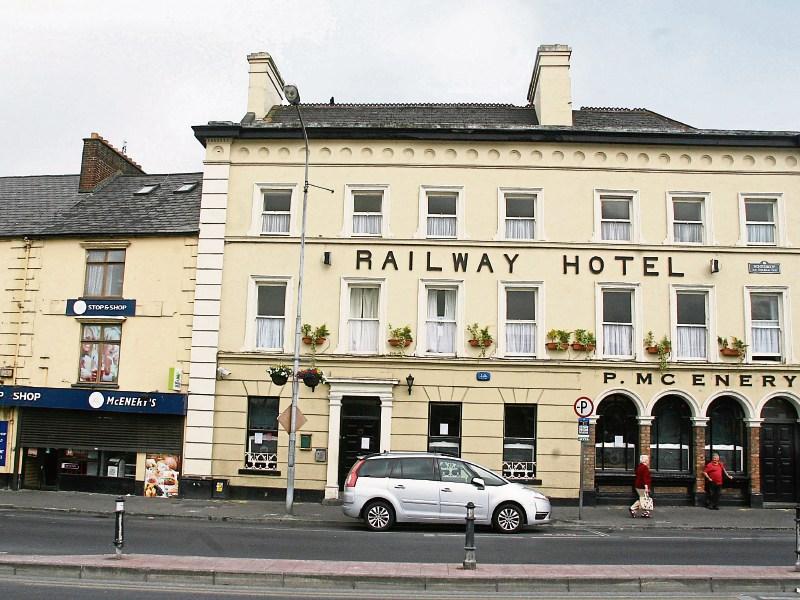 The Railway Bar and Hotel in Limerick and the neighbouring McEnery's shop Picture: Adrian Butler

A LANDMARK Limerick city bar and hotel has ceased trading this Wednesday.

The Railway Hotel on Parnell Street has closed with the loss of around 20 jobs, it is understood.

Situated directly opposite Limerick Colbert bus and rail station, the two-star hotel has 30 bedrooms. Given its proximity to Limerick's transport hub, the business was originally developed as an old coaching inn.

Limerick Chamber chief executive Dr James Ring bemoaned the loss, saying: "We are shocked and disappointed such a well known establishment is closing after such a long time trading. At a time like this, your thoughts have to be with the staff affected by the closure".

The neighbouring McEnery’s shop, formerly Mayes shop, has also closed. It was run by Pat McEnery, who was married to Michelle Collins, proprietor of the Railway Hotel. The hotel was run for many years by former Limerick TD Michael Collins. 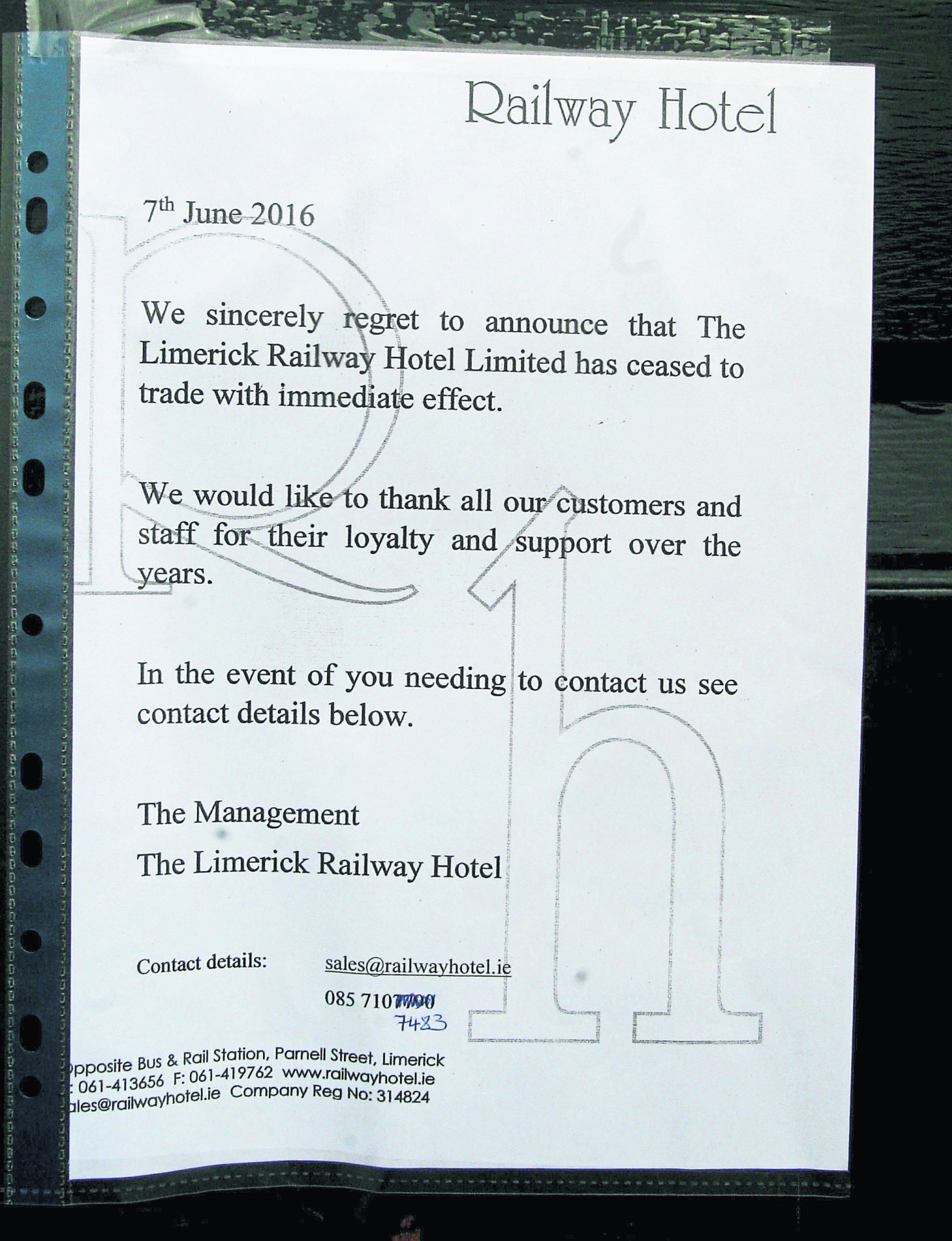 For more see the weekend editions of the Limerick Leader.