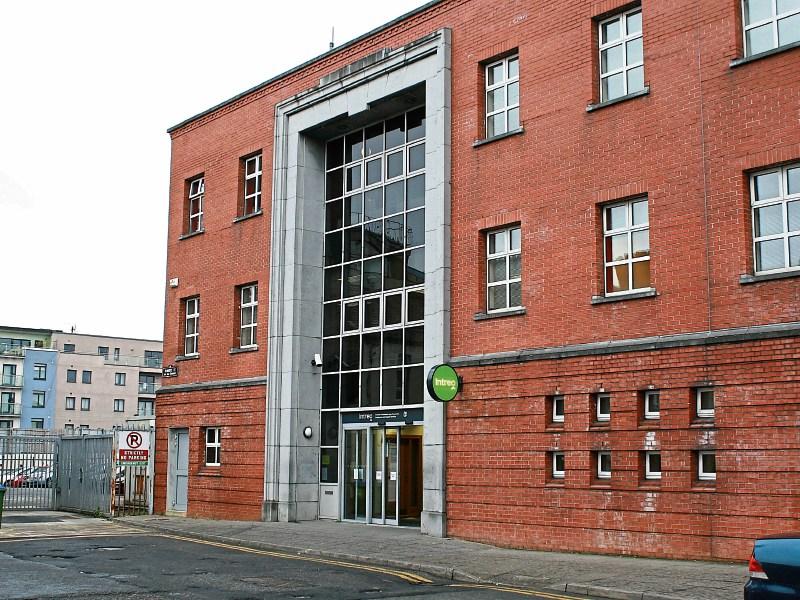 The number of people out of work in Limerick has grown month-on-month, new information shows

THE number of people out of work in Limerick has grown month-on-month, new information shows.

Figures released by the Central Statistics office reveal that there were 9,455 people on the live register at the end of May.

This is a slight rise of 68 people, from the end of April, when the register stood at 9,387 people.

But the number of people on the register has fallen by almost 900 people in the space of 12 months, with 10,317 people claiming welfare in May 2015.

Labour councillor Joe Leddin has put down the slight increase to “seasonal factors”.

“But I would say every single person who is in receipt of unemployment benefit is a huge challenge for the state. It is a person who is not in a position where they can earn for themselves and integrate fully in society for whatever reason. There is a continuous challenge notwithstanding the fact huge progress has been made over the years.”

He said not so long ago, the number of people out of work peaked at 15,000 people.

Mr Leddin – a member of the local authority’s economic committee – said Limerick City and County Council has a “huge role to play” in job creation now it is a “significant stakeholder in commercial development”.

Across the entire county, there were 12,831 on the live register at the end of April.

This is an increase of 107 people, with the end of May figure revealing there are 12,831 people out of work.

Nationally, the Live Register saw an increase too, with 307,059 people recorded. This was up 1,274 from the end of April, when there were 305,787 people registered for benefits.