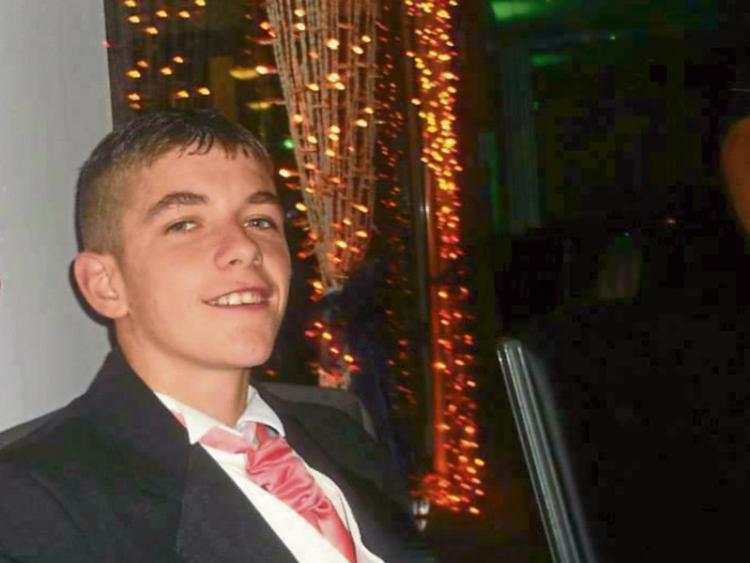 Darren Corbett, who died in a car accident

THE young man who died in a car accident has been named locally as Darren Corbett.

The 19-year-old, who hailed from Crecora Avenue in Ballinacurra Weston, was one of two men involved in the single vehicle collision on the R506 Cappamore to Murroe road early yesterday.

A second man, the driver of the vehicle, remains in University Hospital Limerick, where his condition is unknown.

It is believed he is of a similar age to the deceased man.

Fianna Fail councillor Michael Donegan, who is based near to where the fatality took place is appealing for road users to be careful this Bank Holiday weekend.

“It is disappointing we are hearing the news of yet another tragedy on the roads in Limerick. My sympathies go out to the family involved and those affected by this awful loss. I am appealing for people to be careful,” he told Live95FM News.

The two men were driving in the car at around 4.15am on Sunday morning in the townland of Dromsallagh, when it careered off the road into a ditch.

Mr Corbett was pronounced dead at the scene.

The road between Murroe and Cappamore closed yesterday to facilitate a forensic examination, but has since reopened.