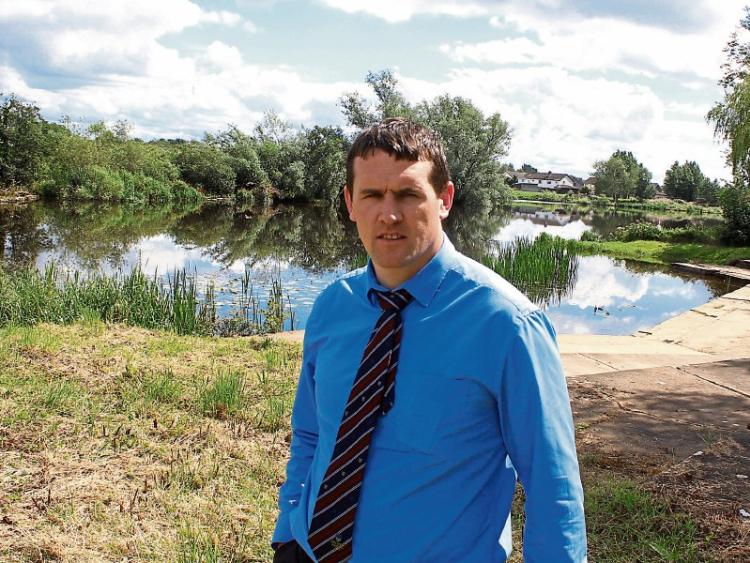 Cllr Frankie Daly, Labour, who lives in the Irish Estates, Corbally, said the roadworks caused tailbacks “as far as Parteen”

PARENTS and students across the city have received a boost, with the news that road works in Corbally are being suspended for the duration of the state exams.

For a number of weeks, there have been traffic delays on the Corbally Road, between Athlunkard Bridge, Scoil Ide and St Munchin’s College, due to roadworks brought about by Irish Water’s lead pipe replacement scheme.

After residents complained about this, and with, it was agreed to suspend the work until June 30.

This Wednesday, June 8 is the first day of the Junior Certificate and Leaving Certificate exams.

Cllr Frankie Daly, Labour, who lives in the Irish Estates, Corbally, said the roadworks caused tailbacks “as far as Parteen”.

”The last thing these kids should have to think about on the big day is whether they will get stuck in a traffic jam. Exam time can be a time of tension and anxiety. I remember the butterflies in my own stomach as the exams loomed closer,” Cllr Daly, who is chairman of the council’s travel and transportation committee, told the Limerick Leader.

He added suspending the works for a few weeks is a “pain free, win win” solution.

The work to replace the lead pipes in the Corbally Road will see piping replaced with a more fit for purpose system.

Due to the complex nature of the scheme, it could take anything from between a few weeks to over two months.