Jack and Amelia most popular names in Limerick 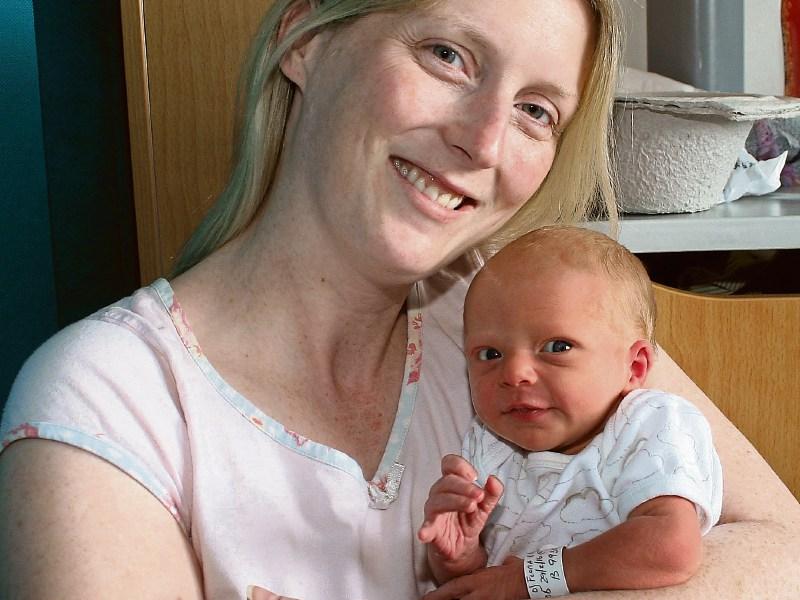 LONG gone are the days when Mary and Anne topped the list of the most popular names.

While there were a glut of Marys, Annes, Margarets and Catherines born in 1965, as the latest figures from the Central Statistics Office show they are no longer en vogue.

In county Limerick, Anna, Emily, Grace and Mia all shared the top position for 2015.

In county Limerick they were Emily in 2014, followed by Emma and Grace the previous year.

Jack has been the most popular name for boys in the past three years in the city, and in the county, Jack, Daniel and Michael have been tops.

In the county, 584 babies were born outside of marriage last year, or 30.9%, where the average age of first time mums and all mums is a year higher in both cases.

Nationally, Jack and Emily remain the most popular babies’ names registered in 2015.

Jack retains the top position it has held every year since 2007 and Emily has retained the number one spot that it first claimed in 2011.

Emma, Ava, Sophie and Amelia were the next most frequently chosen names to make it to the top five most popular names for girls in 2015.

The highest percentage of births outside marriage/civil partnership was in Limerick city at 55.7% - which has historically seen the highest rate in the country - and the lowest was in Dun Laoghaire Rathdown with 24%.

There were 528 deaths in Limerick city last year, 856 in the county.

Overall there are 26 deaths by suicide in Limerick – nine in the city and 17 in the county.

There were 161 applications for divorce in Limerick last year, of which 102 were granted; in addition to 47 judicial separation applications, with 15 granted, and one marriage was annulled.

Nationally there were 3,831 applications for divorce, with 2,629 of those were granted, according to the figures released this week.