Poetry, prose and pints in lovely Listowel for writers' week 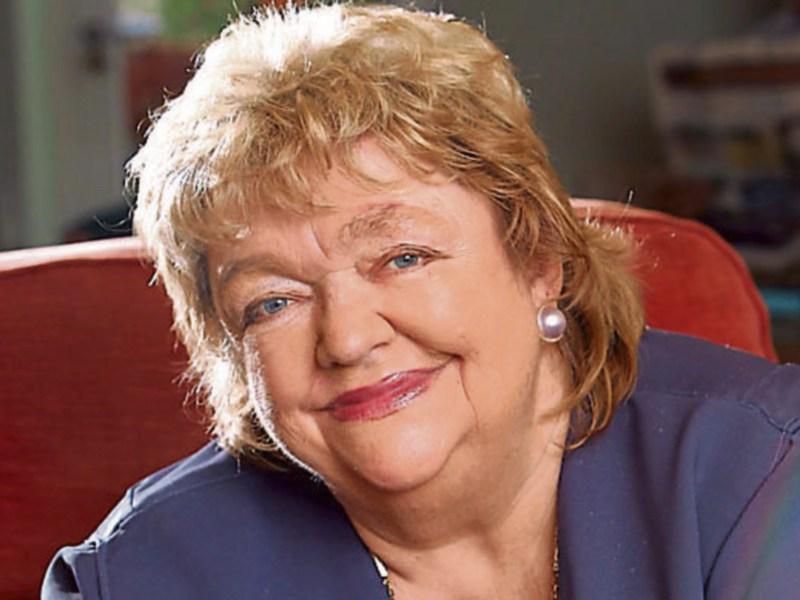 THOUSANDS are set to descend upon the home of John B. Keane and Bryan MacMahon this weekend, as Listowel hosts Writers’ Week.

The 45th annual festival, which opened on Wednesday night with an awards ceremony and runs until Sunday, features a packed line-up of readings, workshops, literary pub trail, and competitions for adults and children alike.

Many will also descend on the bar bearing the name of the famous playwright and Limerick Leader columnist, John B.’s, where there will be pub theatre running each evening until Saturday from 5-6pm.

On Friday morning there will be an unveiling of a plaque in memory of author Maeve Binchy in nearby Ballybunion, where her parents met and where she spent many summers herself on holiday. It will be unveiled by Irish Times journalist and author Hilary Fannin.

Also appearing are Pulitzer prize-winning poets Paul Muldoon and Gregory Pardlo, who will be travelling from New York to woo the Listowel audiences, as well as award-winning writer Jean Echenoz from France.

An innovative addition this year will see IMPAC winning Dutch writer and gardener Gerbrand Bakker take a small group of lucky people to one of Listowel’s most beautiful spaces, the Garden of Europe, where he will talk about sense of place and the link between nature and writing.

Best-selling author Paula Byrne has just released a new book based on the life and times of Kick Kennedy, the forgotten sister of John F Kennedy – she will tell all this Friday and Richard Skinner who is directing their novel workshop on three mornings of the week will also be talking about his new book The Busby Babes with local award winning sports journalist Weeshie Fogarty.