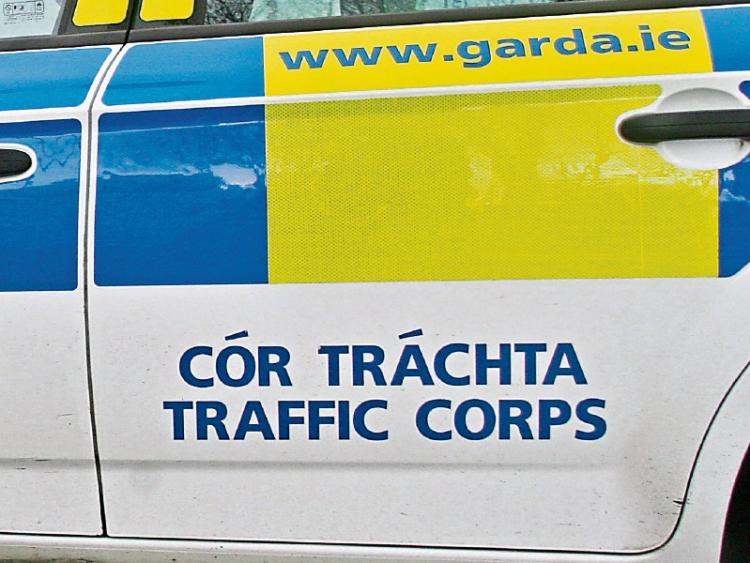 GARDAI are appealing to motorists to exercise caution if travelling over the bank holiday weekend.

Thousands of people are expected to take to the roads later today and tomorrow in what is likely to be one of the busiest weekends of the year so far.

Superintendent Derek Smart of Henry Street garda station says a total of 35 people have died across the country during the June bank holiday weekend in recent years.

Figures released by the Road Safety Authority (RSA) this week show that alcohol is a factor in almost 40% of all fatal accidents while speeding and the use of mobile phones by drivers is also a significant concern for gardai.

“One serious or fatal accident is far too many for us to deal with because we are dealing with families who have to deal with the trauma that comes from these accidents,” said Supt Smart who is warning that gardai will be out in force over the weekend.

“We are going to have people out on the road to deal with these issues. We don’t want to prosecute people, we want to try and educate people as much as we can and that’s what they are for to try and get people to think rationally before sitting behind the wheel of a car,” he added.

Motorists are also being asked to plan any long journeys and to ensure they take breaks to avoid fatigue.