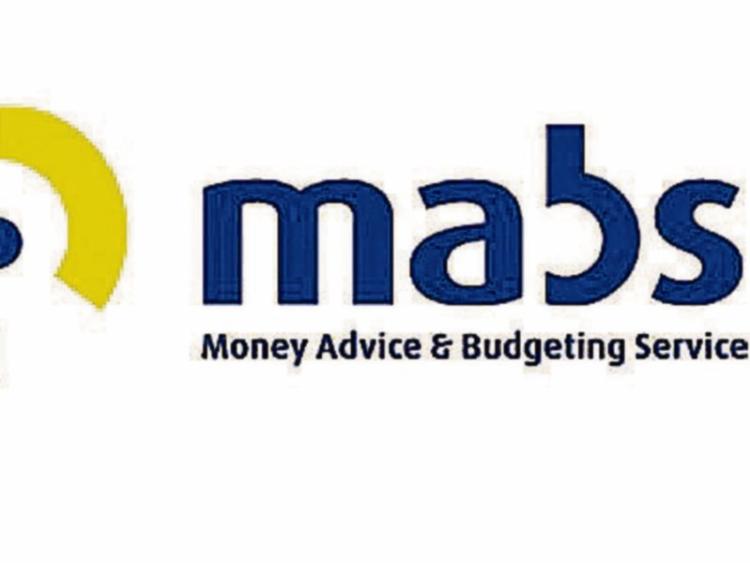 MABS - the Money, advice and budgeting service - has seen its funding restored

THERE has been a broad welcome for the restoration of funding to the Money, Advice and Budgeting Service (MABS) in Limerick.

MABS and the Citizen’s Information Board (CIB) which oversees it met this week on the instruction of the Department of Social Protection, which funds both agencies, to resolve differences which had arisen between the bodies.

Funding has since been restored, a move that was welcomed by Senator Kieran O’Donnell.

“Minister Varadkar's office has today informed me that with immediate effect funding will be restored to MABS and I very welcome this development. This will come as a great relief to the staff and the public who use this vital service,” he said.

“I understand that discussions will continue between Limerick MABS and CIB to deal with any remaining outstanding issues, but, the lifting of the funding suspension today was critical to securing the continued operation of Limerick MABS.”

“I have been informed that the suspension has been lifted and the funding is restored on a month to month basis. There are some other issues of clarification that they are working on, but the main thing is it is lifted for now anyway,” said Deputy O’Sullivan.

“It takes the pressure off the workers, who were concerned for their jobs and their pay, and it is an important first step,” she added.

MABS works with around 550 people who are in financial distress and receives annual funding of around €400,000.

Daire Ó Criodáin, Chairperson of MABS in Limerick, had said there had been a “a tetchy and arguably dysfunctional relationship between CIB and Limerick MABS going back for several years”.

However, he denied any suggestion that there had been any financial mismanagement.

“MABS is a professionally and prudently run organisation and CIB has a legitimate role in overseeing it, which CIB quite rightly takes seriously. But, I would say, based on my experience, (that) I have never seen such a micro-managerial level of oversight as CIB applied to MABS,” he said.