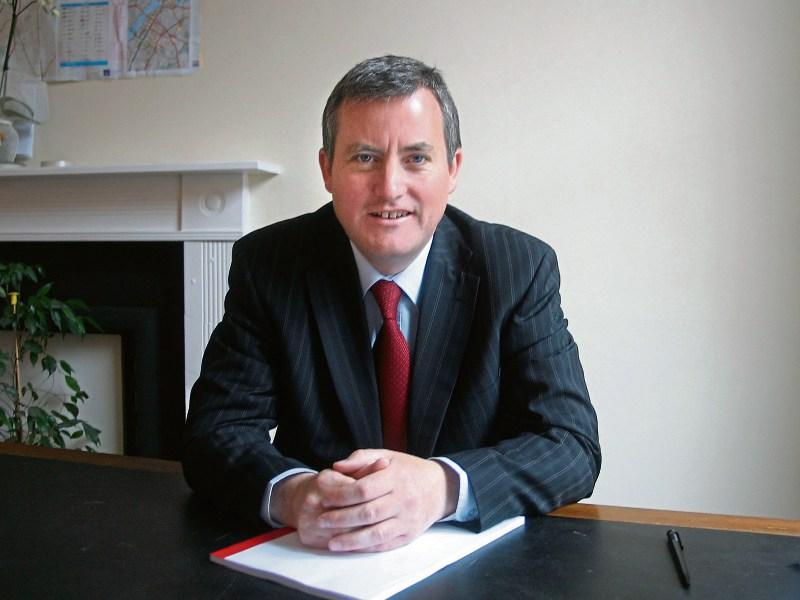 ‘A constructive meeting’: Senator Kieran O’Donnell on the future of MABS in Limerick

TRADE union Unite has called on Minister Leo Varadkar to further intervene in a funding dispute surrounding the Money, Advice and Budgeting Service (MABS) in Limerick.

A meeting was held this week between MABS and the Citizen’s Information Board (CIB) which oversees it at the behest of the the Department of Social Protection, funder of both agencies.

It was revealed last week that MABS’ service in Limerick was under threat, along with the seven staff that work in it, because its funding had been suspended. It works with around 550 people who are in financial distress and receives annual funding of around €400,000.

Daire Ó Criodáin, Chairperson of MABS in Limerick, said there had been a “a tetchy and arguably dysfunctional relationship between CIB and Limerick MABS going back for several years”. However, he denied any suggestion that there had been any financial mismanagement.

Politicians have attempted to help resolve the dispute and Senator Kieran O’Donnell told the Leader that he had been informed by Minister Varadkar's office that two board members of MABS Limerick met with the CEO Angela Black and Chair of CIB Ita Mangan on Monday.

“The meeting was constructive and it was agreed that MABS Limerick is to revert back to CIB by Friday of this week addressing specific outstanding issues. I hope this will now resolve the matter and secure the future of the MABS service in Limerick, both for the staff and public,” he said.

However, Unite, which represents the staff at the heart of this dispute, confirmed this Wednesday that its members working for MABS “will be performing their normal duties today despite the continuing suspension of funding and the associated uncertainty regarding whether our members will continue being paid”.

“Despite the suspension of funding to Limerick MABS revealed last week, the organisation has not given notice to our members, nor has there been any announcement that the office is to close,” said Ed Thompson, Unite.

“Unite had hoped that a meeting last Monday would have clarified the position so we now call upon the Minister to intervene to bring about an end to the uncertainty around the funding of such a vital service.

“In view of this, and in view of the fact that many families in financial difficulties depend on the expert advice and support provided by the Limerick MABS service, our members will continue working as usual pending clarification of the situation,” he added.