Third hoax bomb scare in Limerick in a fortnight 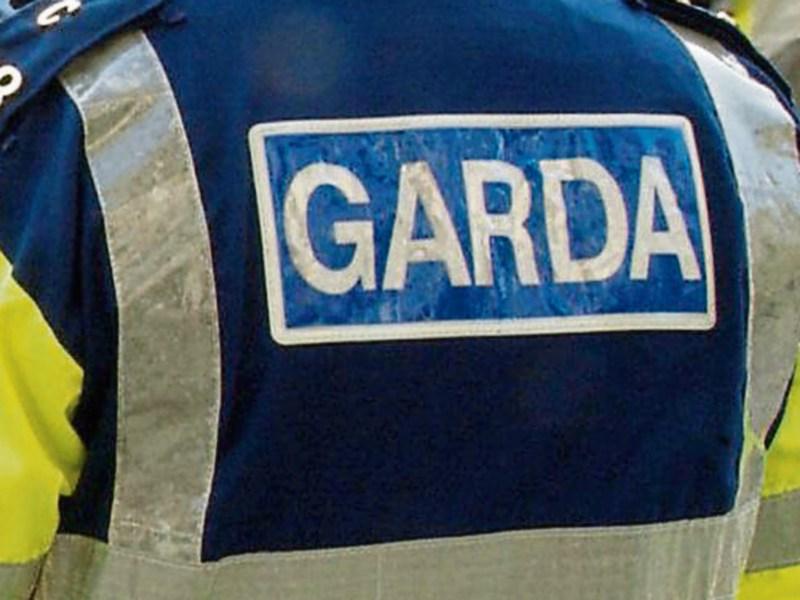 A NUMBER of health care staff had to be evacuated from the former St Joseph's hospital on Mulgrave Street following a bomb scare this Thursday morning, which has transpired to be a hoax.

Gardai were called to the scene, deploying a "considerable amount of resources given the very serious nature of the incident" and said their enquiries are ongoing.

Gardai attached to Roxboro Road station said they received the call at 9.10am, and spent approximately an hour and a half at the scene.

"Fortunately there was nothing of a criminal nature in it. Gardai acted upon the call accordingly and treated it very seriously. As a result of our investigations there was found to be nothing in it," said a garda spokesperson.

The St Josephs’ Hospital campus, which is no longer an in-patient hospital, is a health care campus hosting a number of offices for different services both national and local.

One of the offices, which is linked to a particular type of service call centre, received a call indicating a threat of an event in the building mid-morning.

Precautionary measures were immediately taken. The Gardaí were called and given control of the situation on site and the building was evacuated.

Following consultations with the Gardaí a definite line of enquiry was opened up as to the source of the call. The Gardaí were satisfied that this was not related to the recent events in the city and following checks the building was declared safe.

Normal activity was restored to the building at 11.15am.

“The event this morning was very unsettling for staff as well as being very disruptive to services, especially for members of the public trying to access staff by phone," said Bernard Gloster, chief officer, HSE Mid West.

This incident follows a number of other hoax bomb scares in Limerick in recent weeks.

On May 24 last, students at Milford National School in Castletroy were evacuated, while 20 gardai searched the premises.

Three units of Limerick City Fire and Rescue Service also attended the scene. The call to the school in relation to the bomb scare again proved to be a hoax.

In the same week, staff at Ulster Bank on O'Connell Street were also evacuated after gardai received a call from a woman who claimed there was a bomb inside the premises. Again, the call proved to be a hoax.