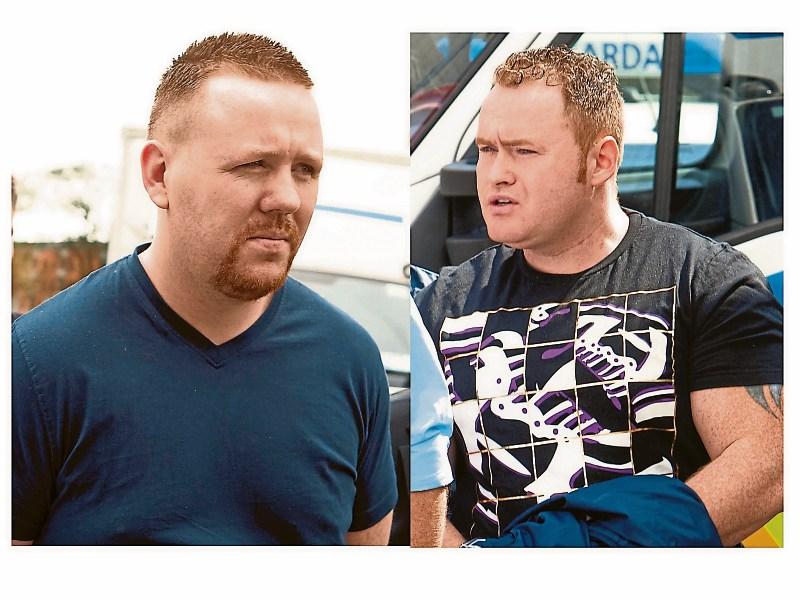 BROTHERS John and Wayne Dundon have failed in their bid to have convictions for threatening four members of the same family overturned.

Wayne Dundon, aged 37, who has an address at Lenihan Avenue, Ballinacurra Weston, was convicted at the Special Criminal Court in March 2012 of threatening Alice Collins that he would kill or cause serious harm to her sons, Gareth and Jimmy Collins, at Hyde Avenue, Prospect on September 30, 2010.

During the trial at the non-jury court, Alice Collins gave evidence that when Wayne Dundon came to her home he threatened to personally kill her son, Gareth.

She said Gareth, and another man had a fight at Limerick Prison earlier in the day and that afterwards her car was attacked by a number of women including John Dundon’s wife.

Sometime later, Wayne walked into her front room and asked if she had reported the incident to gardai saying. “John will hunt people down if his wife goes to jail.”

Alice Collins said Wayne also told her that John Dundon would give €10,000 to “some fool” to shoot her son, Jimmy and that he also made threats against another son, Gareth, saying his (Dundon’s) face would be the last he would see before he killed him.

John Dundon, aged 33, of Hyde Road, Prospect was found guilty by the non-jury court of threatening to kill April Collins (29) during a separate incident at her home on April 3, 2011.

Ms Collins, who is the former partner of Ger Dundon, gave evidence that John Dundon had called to her front door at around 10pm and that he had threatened to kill her if she did not allow him to see his three nephews (Ger’s children).

Both Wayne and John Dundon, who each received lengthy prison sentences, appealed their convictions to the Court of Appeal and a hearing was held earlier this year.

Delivering the Court’s judgement this week, Mr Justice George Birmingham said the court was dismissing the appeal in its entirety.

He said the court was of the view that it was a matter for the Special Criminal court to decide whether it was satisfied in relation to the evidence which was heard during the original trial in 2012.

Mr Justice Birmingham, who sat with Mr Justice Alan Mahon and Mr Justice John Edwards, commented that Wayne Dundon’s lawyers were operating on the basis that an appellant can “dip in and out of the transcripts of a trial held on another occasion at will”.

There was no reaction from either of the brothers when the judgment was delivered.