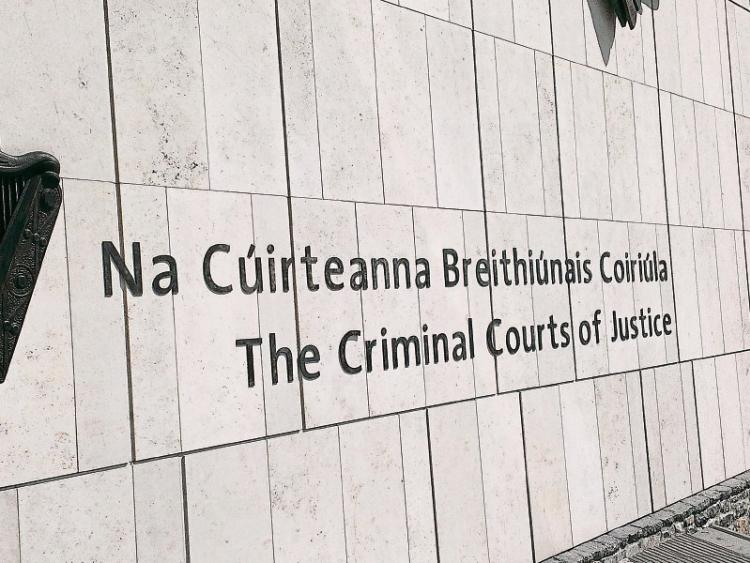 A JUDGE has ordered that almost €44,000 in cash which was seized from a Limerick criminal should be forfeited to the State.

Warren Hehir, aged 25, who has an address at the Path, Garryowen, did not object to the application which related to cash which was seized in Dublin last August.

Dublin Circuit Court was told Hehir was a passenger in a car which was stopped at Long Mile Road on August 28, 2015 after the driver took a wrong turn.

Officers believed the occupants were acting suspiciously and searched the car.

Grainne O'Neill BL, prosecuting, said the driver told gardaí that he and Hehir had got lost and they were looking for the Kildare Village retail outlet, yet the location on the Sat Nav indicated a different location.

Hehir took responsibility for the cash – telling gardai he was intending to use the money to buy an Audi for his girlfriend.

He said his mother had lent him the money but she later told gardaí that she didn't give it to him and didn't know her son was in Dublin.

Hehir, who has no legitimate source of income, denied he had the money to buy drugs.

An affidavit, from a garda sergeant, which was read in court, stated Hehir associates with criminal elements in Limerick and is suspected of involvement in several offences.

Judge Melanie Greally said she was satisfied the cash represented the proceeds of crime or was intended for use in criminal conduct.