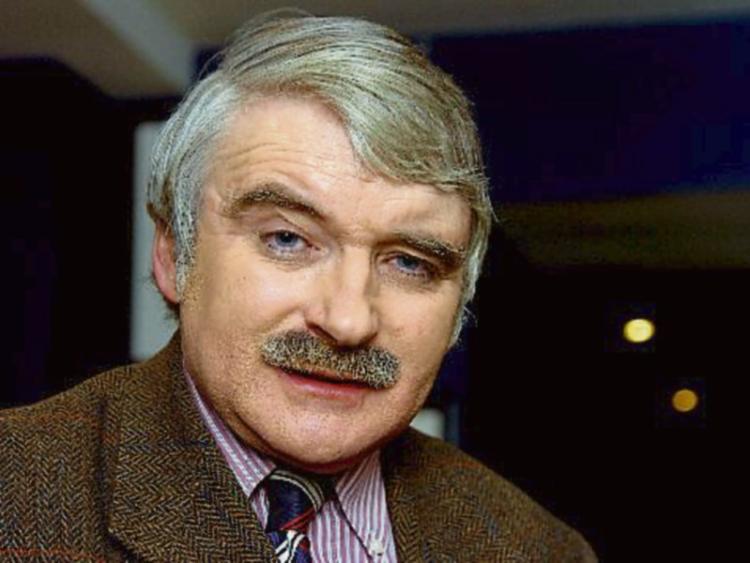 A MEETING will take place next Monday to determine the future of the Money, Advice and Budgeting Service (MABS) in Limerick.

MABS and the Citizen’s Information Board (CIB) which oversees it, will meet next week on the instruction of the Department of Social Protection, which funds both agencies.

The Limerick Leader understands that the MABS service is under threat, along with the seven staff that work in it, because its funding has been suspended, with a source claiming that it will close by the end of the month if the situation is not reversed.

“This is happening for petty reasons, minor issues like returns being a day or two late. The service actually underspent its budget for last year,” they said.

“Staff will lose their jobs and the service will be lost to Limerick if someone doesn’t do something to restore the funding.”

MABS works with around 550 people who are in financial distress and receives annual funding of around €400,000. Daire Ó Criodáin, Chairperson of MABS in Limerick, told Live 95FM that there was no financial mismanagement.

“There is no doubt that there has been a tetchy and arguably dysfunctional relationship between CIB and Limerick MABS going back for several years,” he said.

“But my sense, after four months, is that a lot of it is about this; MABS is a professionally and prudently run organisation and CIB has a legitimate role in overseeing it, which CIB quite rightly takes seriously. But, I would say, based on my experience, (that) I have never seen such a micro-managerial level of oversight as CIB applied to MABS.”

Senator Kieran O’Donnell and Limerick TDs Willie O’Dea and Maurice Quinlivan are aware of the situation and have tried to resolve it, including raising it with the new minister in the department, Leo Varadkar.

Senator O’Donnell said he had “contacted Minister Varadkar's office about the situation requesting that an immediate meeting be facilitated between CIB and MABS Limerick to discuss the issues. I wish to ensure the continued provision of a MABS service here in Limerick and to secure jobs in this service.

“The Department contacted both CIB and MABS about such a meeting taking place and I have been informed that this will now take happen next Monday, May 30.”

A query to the department was met with the following response: “The CIB is the statutory authority with responsibility for MABS. The matter with Limerick MABS is being dealt with by the CIB. The Department is not making any further comment at this time.”

Deputy O’Dea said the Limerick agencies seem to be “at loggerheads”.

“The position here, as I see it, is that, in the past, due to personal circumstances of a few of the staff, I think they were a little bit late in getting in their returns. But I think they are fully compliant this year, to the best of my knowledge,” he said.

“I think this is very regrettable and the Minister is going to have to sort it out and I will be calling on him directly to do so. If I have to raise it in the Dail, I will. I will be raising directly, or indirectly, because it is very, very worrying.

“It is worrying for the staff, whose lives are on hold, and it is equally worrying or perhaps even more worrying for the unfortunate clients (of the service), some of whom are in desperate financial straits and need the assistance of MABS, which is a vital service.”

Deputy Quinlivan said he had been assured that there would be “no closure of MABS and the staff will not be affected”. Trade union Unite has also called for MABS’ funding to be restored.