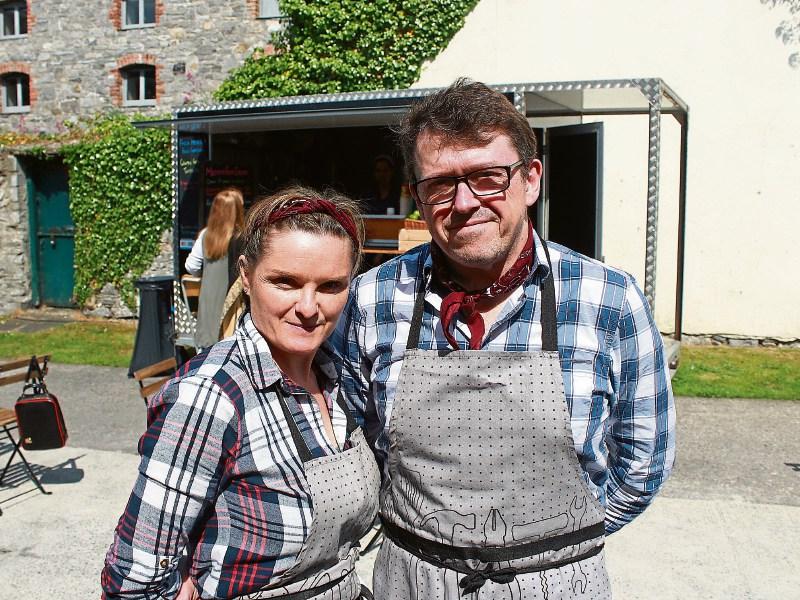 A MEXICAN stand-off has developed in Limerick, with two businesses at war over a prime city centre trading spot.

Siobhan Downey and Alan Woods of Mexican Food Dudes are considering legal action over comments on social media in relation to having a presence at the Urban Garden, a new street-trading initiative opened in front of Penneys, O’Connell Street, in the city.

They were asked to vacate their pitch and have moved to a site next to King John's Castle.

Meanwhile Mags Nash, Badass Burritos, Catherine Street claimed she sought to trade in the Urban Garden as far back as December, and was dismayed to find another Mexican eaterie in the form of Mexican Food Dudes allowed to set up on the site.

She questioned Limerick City and County Council on the matter, asking why Mexican Food Dudes was given priority over a rate paying trader like herself.

But Ms Downey says they broached the issue of rates with the council, and were told this would be dealt with in due course.

She added they were given a “verbal understanding” they “could continue to trade as long as we wanted in the Urban Garden”. Instead, they were asked to leave on Friday, May 13.

“We have done the heavy lifting, establishing the reputation of Mexican food in the Urban Garden, yet we are shunted away like yesterday's rubbish,” she said.

Ms Downey said she received a call to open in the Urban Garden on Friday, April 29 – just hours before the city’s flagship Riverfest weekend got under way.

In the meantime, she and Mr Woods had agreed to operate the van in Nicholas Street. Ironically, they are now based next to King John’s Castle after being moved from the main thoroughfare.

However, Ms Nash – who has been paying rates in Catherine Street since 2013 – said: “When I applied for a spot back in December, I was told the terms and conditions to be on the list [of potential traders] was you need to be a business in the city and be paying rates, so I said: ‘Sign me up,” she said.

Ms Downey claimed in the days following the May Bank Holiday weekend “all hell broke loose” with her rival trader, who asked local TD Willie O’Dea to intervene on her behalf.

Ms Nash questioned how Mexican Food Dudes was allowed to trade instead of her.

“My question, and the question of my customers is, how did these people, if they only set up their business a month ago, get on this list? And even if they were on this list, they were not entitled to be, as they were not paying rates," she said. 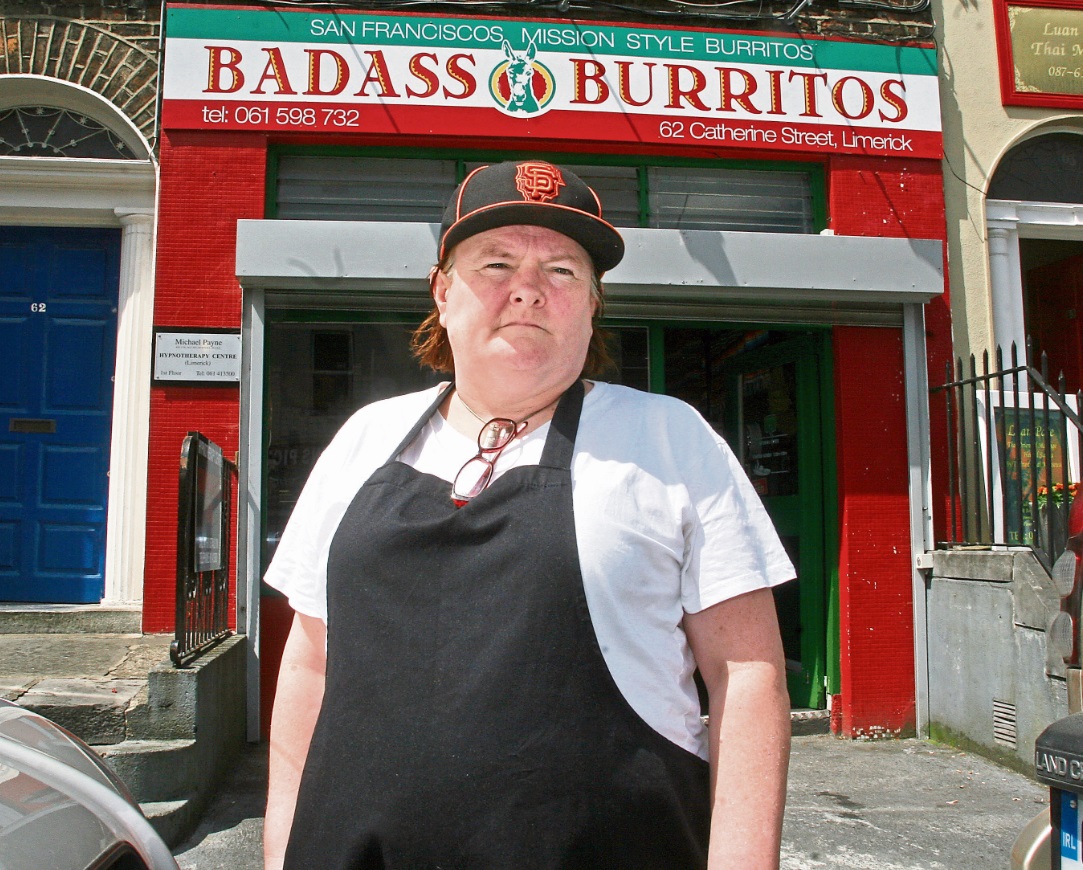 "My argument, and my reason for going public, is that I pay my rates, I pay my rent. How am I supposed to compete with a business that I was told is getting its facilities rent-free, rate-free and electricity [charges]-free?”

Days after this, following a meeting with the council, Ms Downey was asked to leave the Urban Garden.

“I have to say, it was a kick in the stomach. On that day, I felt I was going to vomit. The reality only dawned on me when we were in work, and people were coming to me asking if they could come back, and where are we going to be,” she Ms Downey, adding both herself and Alan had invested €41,000 making the venture a success.

Following the closure, Ms Nash says she was verbally offered a spot in the Urban Garden by Mary Hayes, of Limerick’s economic directorate. But when she insisted all future communication be put in writing, the council told her that it was still “undecided” about replacing Mexican Food Dudes.

Throughout this incident, the fallout has attracted large levels of debate on social media platforms.

In a statement published to Facebook last week, Ms Downey wrote: “I am at my personal and professional limit. Please be aware that I, my business and business partner, have been under sustained and vicious attack on social media.”

Ms Nash said: “I’m a soda-cake from Thomondgate, if you want to get down to who is more from Limerick. My point is this Urban Garden was set up for businesses in the city. If you had a business in the city, and you were from Timnbuktoo, it wouldn’t matter,” she said.

“I feel the Corporation has messed me about.”

Mr Woods confirmed he and Ms Downey were considering legal action adding: “I have put this in the hands of a Limerick-based solicitor.”

In a statement, Limerick council confirmed Mexican Food Dudes had been asked to “discontinue trading” at the spot. The authority added it was still assessing whether this unit will be replaced.