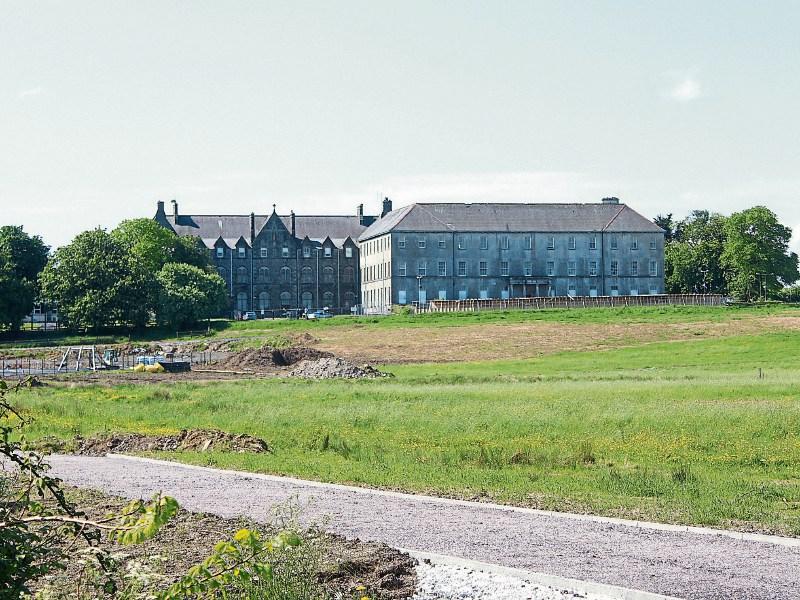 The grounds at Mungret College, which the council own, and where two schools will be developed

PLANS to build two new primary schools in the Mungret area have taken a step closer with councillors agreeing to sell two four-acre sites to the Department of Education.

Limerick City and County Council expects to get €367,848 from the sale, or €45,000 an acre. The land was acquired by the council from the statutory receiver of Dineen & Co Ltd and the money will boost the council’s capital programme.

The move was welcomed by councillors who also welcomed the disposal of almost 16 acres of land, near Mungret College, to St Paul’s GAA Club. The club will pay €191,760 or €12,000 an acre for the land.

Paying for the land has involved hard fund-raising by the club, Cllr Daniel Butler FG pointed out, a point echoed by Cllr James Collins (FF). But Cllr Collins said acquiring the 16 acres would allow the club to realise their plans for the community.

“Unfortunately it has taken until 2016 to come to fruition,” he said.

“This will be a new chapter for the club,” Cllr Joe Leddin said, adding that the developments were a result of good collaboration.

In another piece of good news for Mungret, €100,000 was agreed from the Development Contribution Levy fund to upgrade the roads in the area to facilitate the development of the schools and a park.

The council, in its capital programme 2016-2019,  allocated €1.2m for a park in Mungret, €4m for further upgrading in the area and an additional €1m for the redevelopment of Mungret College.

This week, again from the development levy fund, €85,000 was allocated for roof repairs at Mungret College.

Meanwhile, Cllr Collins said he hoped that further negotiations could take place to enable the Doneen Athletics Club acquire enough land for a full track. The 3.8 acres only allowed for a half-track, he said.

He also asked for clarification on the site for the proposed new secondary school.