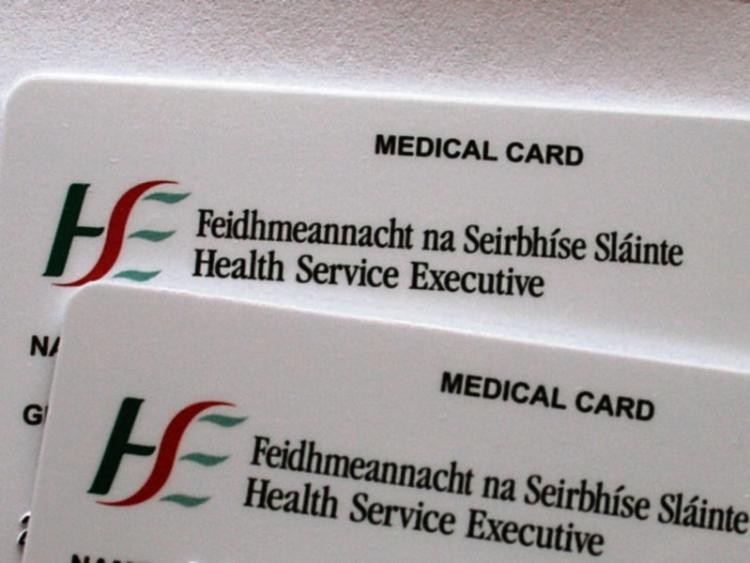 There are more than 76,000 medical card holders in Limerick

MORE than 40% of Limerick’s population is on medical cards, according to new figures released this week.

Figures released by the HSE, via the Primary Care Reimbursement Service, show that 76,563 people in Limerick are availing of medical cards. The PCRS is the organisation responsible for issuing medical cards.

According to the recent statistics, as of April 1, there are 10,116 children under six and 3,367 over 70 with GP visit cards in Limerick. These figures include those who held a GP visit card prior to the launch of new visit card schemes.

Monaleen GP, Dr Emmet Kerin, who is the president of the National Association of General Practitioners, said the medical card system needs “a reshake”.

“We have campaigned to give medical cards to people based on need and not on age cohort. That’s something that we still look for.

“In simple terms, medical cards does increase the amount of attendance. That is proven. That is international evidence. What needs to happen is that we need to have a rethink of how a patient interacts with a practice.

“That would mean growing roles of nurses in the practice, along with GPs who could manage that. But it [medical cards] does increase the GP practice,” he told the Limerick Leader, in response to the new figures.

He added that if the number of service users continues to increase, it will “put a huge strain” on GPs’ clinics, locally and nationally.

“It’s about finding the right part of the service that they interact with. It doesn’t necessarily always have to be a doctor interaction. We are going to have to look to change that. We don’t have the manpower currently, and, down the track, we are in a lot of trouble. The number of GPs is so small. We have only 37% of GPs here to stay, and we have 950 retiring over the next five years.”

Earlier this year, Dr Kerin who works on the Ennis Road, said that the introduction of the under-sixes GP scheme has “compounded” the overcrowding at University Hospital Limerick’s emergency department.

“When you have your waiting room full of under-sixes, and you have got your elderly patient or someone who needs to be seen more acutely, they can’t be seen, and the only option is that, when your morning surgery is filled up, you have to refer them to the emergency department,” he explained.

The NAGP president has spearheaded the union’s campaign to urge the Government to consider a long-term plan on health reform. This week, the new Government appointed a cross-party Oireachtas committee to look into a strategy to improve health services over the next 10 years.

Welcoming the move, he said that the NAGP does not want to see the “flipflop and dismantling” of the HSE following the formation of a new Government, every five years.

“If you give ownership to all the parties, I don’t think they can argue amongst themselves about whoever will be in power next. The blueprint is there for them to follow,” he said.