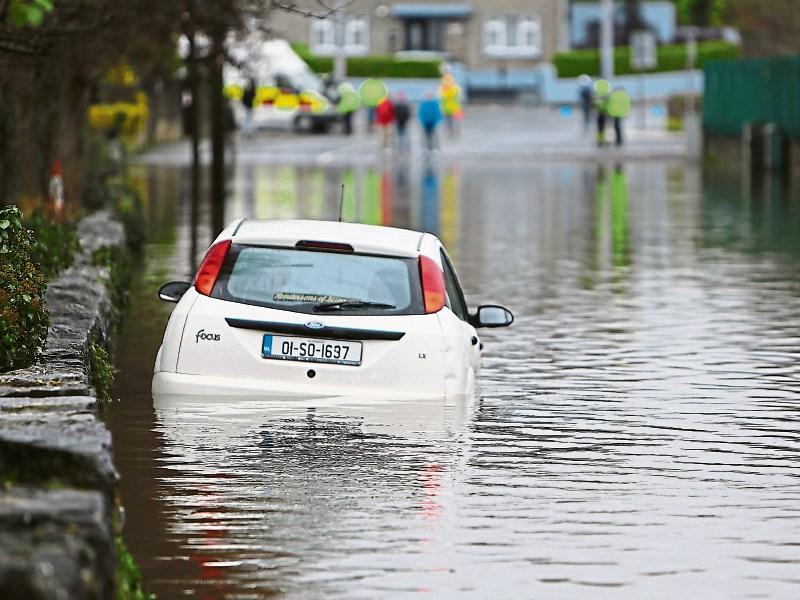 THE Minister for Public Expenditure has confirmed Limerick’s local authority has sought approval to build flood defences in the Mill Road area.

Pascal Donohoe was speaking in the Dail following a question from city TD Willie O’Dea.

Following representations from a constituent, Mr O’Dea asked if the council had applied for funding to carry out “urgent works” at the flood-hit Corbally thoroughfare.

“Residents are under constant pressure down there. Something urgent needs to be done. I was advised the council would make an application or residents put in place their own protection,” the Fianna Fail TD told the Limerick Leader.

Speaking in the Dail, he added residents whose property has been damaged are “contemplating legal action due to the loses”.

He also asked if Mr Donohoe is “aware of the considerable flooding damage already caused in this area.”

In response, Mr Donohoe said: “I am advised by the Commissioners of Public Works that Limerick City and County Council has written to the Office of Public Works (OPW) seeking approval and funding to proceed with the appointment of consultants to design and procure works to upgrade flood defences in the area in question.”

He said the overall flood risk in Limerick and its surrounds is being assessed under the Shannon Catchment Flood Risk Assessment and Management (Cfram) project.

“The draft Flood Risk Management Plan, to be completed under the Shannon Cfram study will consider all the viable options to address flood risk in Limerick city and, along with the other Cfram plans and recommended measures therein, will allow the OPW, in consultation with the Local Authorities, to identify the priority flood relief measures on a national basis to be taken forward,” he added.