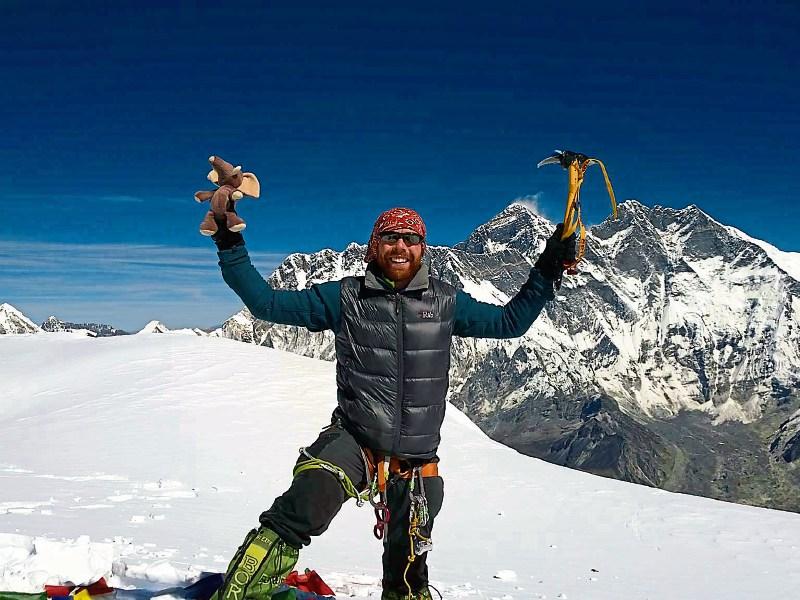 The 26 year old, who works for KPMG and is a law and accounting graduate from the University of Limerick, summited at 6am Irish time on Monday morning.

Rob said this Wednesday via his expedition Facebook page – Mortell - Everest Record Expedition 2016: "I am humbled and thrilled to be the youngest Irish person to stand on the top of the world. This achievement has been four years in the making. I did not do this alone. It was made possible by the help and support of my family, girlfriend, friends, colleagues and sponsors. I look forward to coming home to celebrate in the next few days."

The Limerick man's team confirmed the summit at 8.51am on Monday: “Congratulations to Rob on setting a NEW RECORD as the youngest Irish person to reach the Summit of Everest.”

Rob takes the mantle of youngest Irish person to summit Everest from his compatriot Mark Quinn, who was 27 when he topped the mountain in 2011.

The Limerick man started his ascent last month and previously participated in a 9-person expedition to the highest peak in North America – Mount McKinley (also known as Denali) in Alaska, also reaching that summit.

He has also climbed the Matterhorn and Ama Dablam in Nepal. 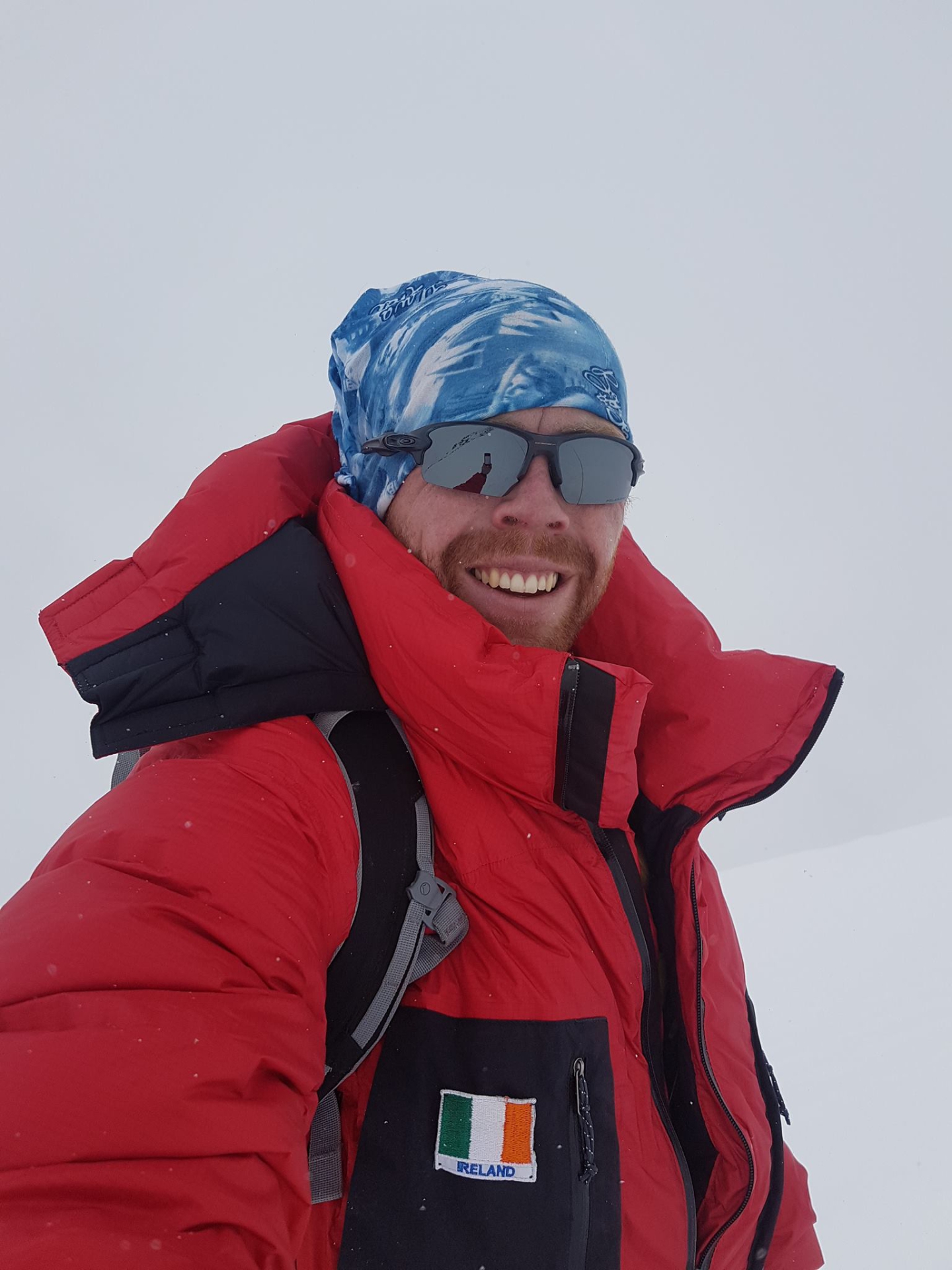 He said of the Alaskan climb: “The expedition spent 20 days on the mountain in temperatures below -30°C, and wind-chills below -50°C. As we left the mountain, we added our names to the 16% of successful climbers, who were lucky enough to reach the summit during the season to date. Furthermore, we had returned with our health and our fingers and toes intact!”