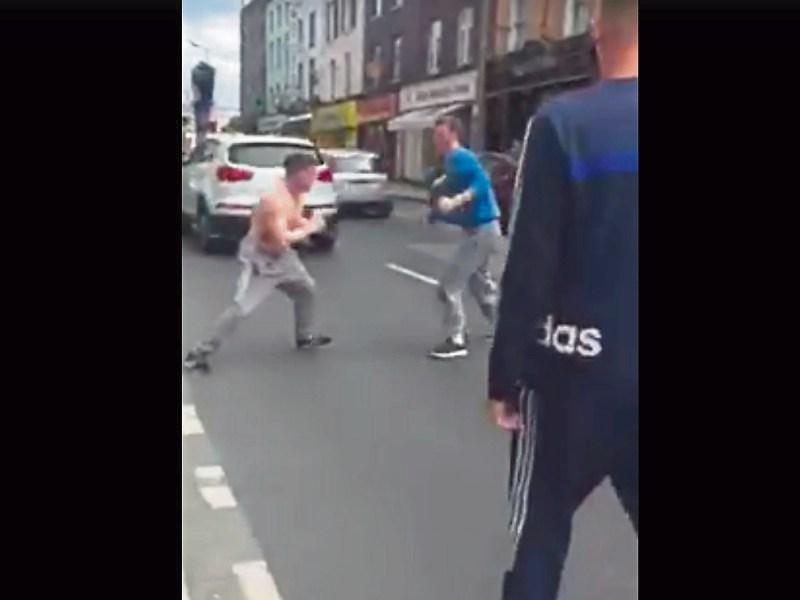 Gardai have confirmed they are investigating the circumstances surrounding a street-fight in Limerick city centre yesterday afternoon.

A video of the fight, which has been posted on social media, has attracted tens of thousands of views over the past 24 hours.

In the video, which is more than two minutes long, two men can been seen fighting bare-chested on William Street, with the incident spilling out in the middle of the road amid passing traffic.

Another man can be heard shouting instructions to the men as the fight moves between the footpath to the middle of road.

Members of the public, including elderly people and young children, can be seen looking on as the two men exchange slaps and punches.

Gardai at Henry Street say they are aware of the video and have launched a investigation.