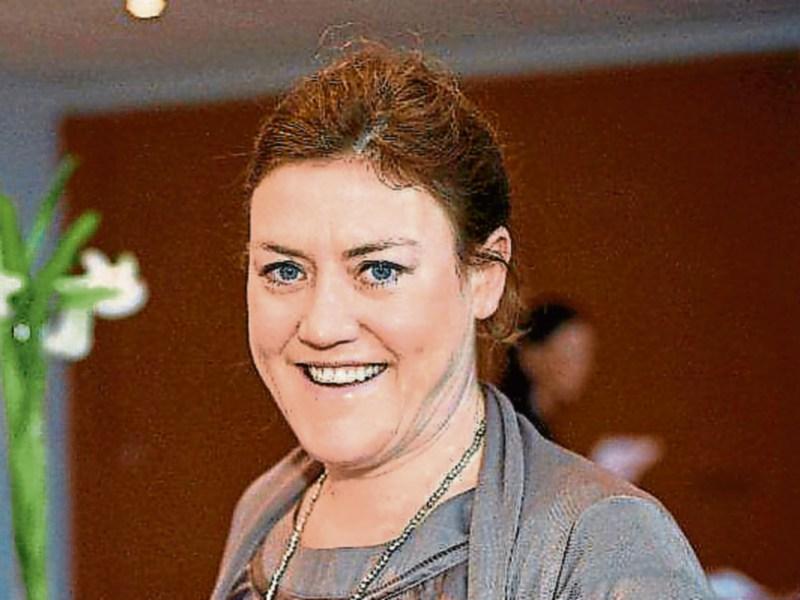 DORAS Luimní has confirmed it has ended a dispute with the Limerick Post newspaper, following the retraction of statements made in relation to one of its journalist in early April.

On April 1 and April 5, Doras Luimní issued statements condemning the Limerick Post and its reporter, Darragh Frawley, in relation to an article it published regarding an immigrant worker who claimed he had been “assaulted and intimidated”, forcing him out of his job at a Limerick Direct Provision centre.

The worker claimed that there were cases of undocumented people accessing the Republic via Northern Ireland and entering centres “without any sort of vetting”.

The article, which carried the headline ‘Limerick asylum centre worker claims extremists have infiltrated the system’, was followed by “online abuse”, some of which, the newspaper said, was directed at Mr Frawley.

A number of people called for the reporter and the editor to be sacked, and for advertisers to “boycott the paper”, claimed the Limerick Post’s news editor, Gerry Collison.

“It just went beyond the pale. At that stage, when they started to personally attack the reporter and his family and the whole lot, we had a duty of care, and we said, ‘No, we can’t tolerate this’,” Mr Collison said. In an apology sent to Mr Frawley, Doras Luimní retracted the statements it published about the article and said it had not intended to call into question his reputation as a journalist.

Following an enquiry from the Limerick Leader, Doras Luimní said: “We issued the statement to Daragh Frawley and consider the matter closed.  We do not intend to comment further.”

Mr Collison said the newspaper did not wish to get into legal dispute with Doras, adding: “We do not want to damage the good work that they are doing, but in this instance, they made a grievous mistake.”

come and issue statements,” he added.