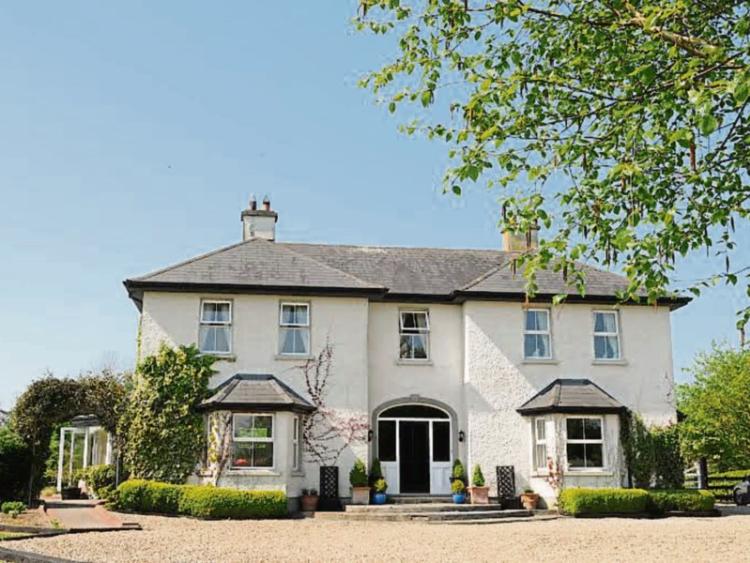 HOMES in Limerick city and county worth a combined €14.36m sold in April, according to the latest figures with the Property Price Register.

The database of all house sales nationwide since 2010 shows that just under 100 homes in Limerick sold in April, based on those added to the register to date.

Many mega mansions continue to rest on the market, including Glin Castle for €6.5m and 6 The Demense, Adare Manor, for €1.85m.

Auctioneer Tom Crosse of GVM in the city said that there is definitely more confidence in the market, coupled with the fact that rising rents are encouraging people to make a big investment.

While he lamented the continuing lack of construction of moderately priced homes for young families and first-time buyers, he said a number of homes at the upper end of the market are now emerging.

Among them is Friarstown Hill in Grange for €695,000, which has been described as “a truly magnificent trophy residence, architecturally designed and constructed to the highest of standards”.

South facing aspect and situated on 16 acres of lush paddocked parkland, the property features five bedrooms, five bathrooms, and includes stables on its grounds, and would ideally be suited to a buyer with equestrian interests.

Brenda Mulcahy, of Sherry Fitzgerald agents in the city, said they were delighted when nine homes in Bloomfied, Annacotty, sold off the plans in recent weeks. A handful are still available in this first phase scheme, and a further tranche will be added in the autumn, featuring five-bed properties “due to huge demand”.

“The market is very positive at the moment. To sell nine houses off the plans is a massive achievement,” said Ms Mulcahy.