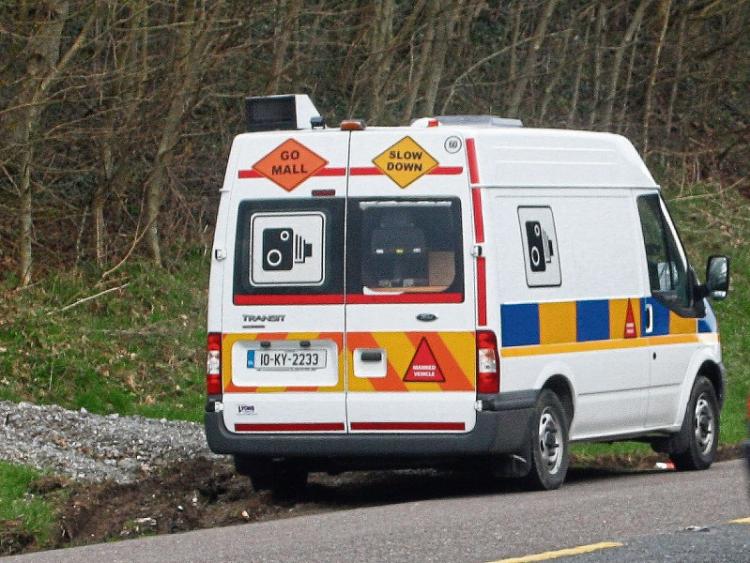 Eleven new speed enforcement zones have been identified in Limerick

ELEVEN additional stretches of road across Limerick are to included in the garda safety camera programme.

Details of the additional speed enforcement zones, which take effect from midnight on May 27, next were revealed by the head of the garda traffic corps. Chief Superintendent Aidan Reid, earlier today.

More than 350 new zones have been identified across the country while 49 are to be removed as they are no longer considered to be high risk.

The new zones, which include the R518 between Rathkeale and Askeaton as well as part of the Condell Road in the city, were identified following a review of all collisions over the past four years.

Two speed enforcement zones are to be removed in County Limerick.

“The safety cameras are proven life savers and only operate in areas which have a speed related collision history where fatal, serious injury and now minor injury collisions occur. By identifying and targeting these high risk areas our aim is to continue to reduce the number and severity of collisions, thus save more lives and prevent more injuries from occurring. This makes them roads safer for every road user,” said Chief Supt Reid.

In recent years, there have been fatal accidents on each of the roads in Limerick which are to be added to the programme.