Limerick TD appointed as Minister of State for Tourism and Sport 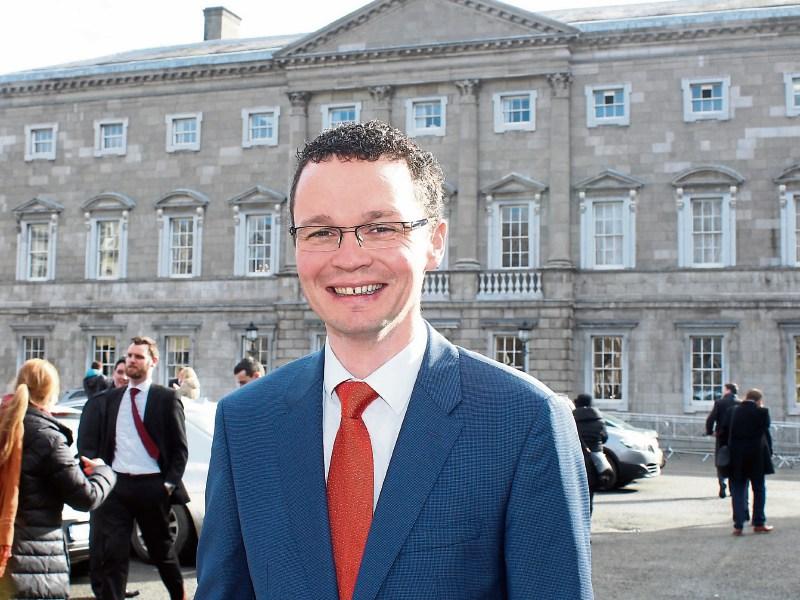 Limerick TD Patrick O’Donovan has been appointed as Minister of State for Tourism and Sport.

His appointment, which was approved by the government this morning, was confirmed in the Dail shortly before 5pm.

He is one of 15 ministers-of-state whose appointments were announced by Taoiseach Enda Kenny.

In a tweet, the Fine Gael TD said he was thrilled to have been appointed to the role.

“Delighted and honoured to be appointed by An Taoiseach as Minister of State for Tourism and Sport,” he said before later posting a photograph of himself with Enda Kenny at Leinster House.

Just been appointed by @EndaKennyTD as Minister of State for Tourism and Sport pic.twitter.com/TIvu81K3GP

The role is likely to be a high profile one with the Uefa European championships beginning in France next month and the Olympics taking place in Rio in August.

The newly appointed minister is also likely to attend the Irish Open golf championship in the K Club this weekend.