Over 111 Limerick women travelled to UK for abortions last year 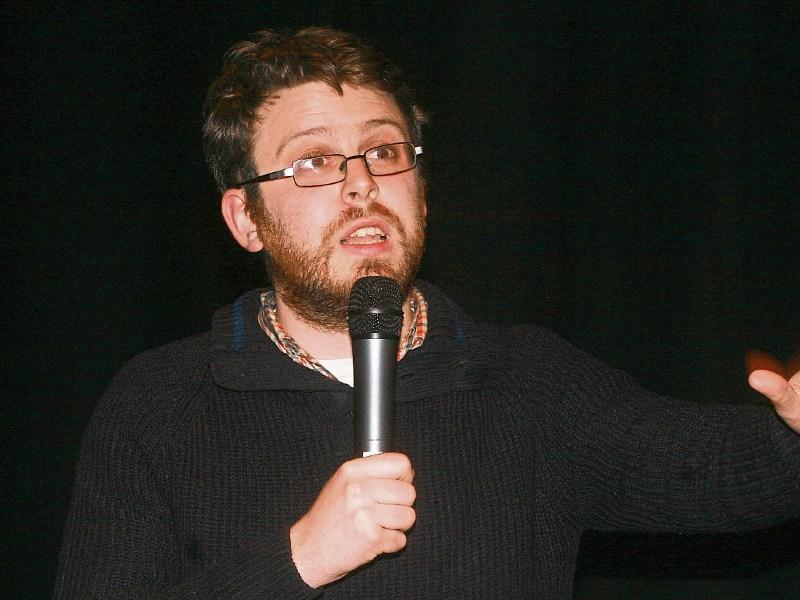 A TOTAL of 111 women with addresses in Limerick obtained abortions in England and Wales last year, according to statistics published by the British Department of Health.

However, the true statistic for Limerick could be significantly higher as 231 women from Ireland did not disclose an address.

Overall, more than 3,450 women with Irish addresses travelled across the Irish Sea for a termination last year, a drop on recent years, which reached a high of 3,735 in 2014.

Cllr Cian Prendiville said the fact on average two women must travel to the UK for this procedure is a “shocking condemnation of the archaic eighth amendment abortion ban in this country.”

“In fact, the number is likely to be much higher than that, as the National Health Service [Britain’s state healthcare provider] only count those who give an address in Limerick, where as many women who travel give a UK address. Even more use the abortion pills which can be safely got from Women on Web, or organisations such as Rosa. These are all women that the Irish political elite have failed,” Cllr Prendiville added.

He said the threat of 14 years jail for women having an abortion in Ireland is “outrageous”, and something which should belong in “the dark ages”.

“Opinion poll after opinion poll has shown that the vast majority of people, however, have moved on, with only a tiny minority supporting the current restrictions. And yet while the new government is promising four referendums on various things, they are still refusing to hold a referendum to repeal the eighth amendment,” he added.

However, Cora Sherlock of the pro-life campaign has welcomed the fall in the number of women travelling.

She said: “The further decline in the number of women travelling for an abortion is a positive development, particularly when you consider the serious adverse psychological effects of abortion for many women that are swept under the carpet far too much in public debate. There is very likely a link between women who regret their abortions talking about their negative life-changing experience and the drop in the numbers opting for abortion.”