Calls for temporary parking at Nama site in Limerick 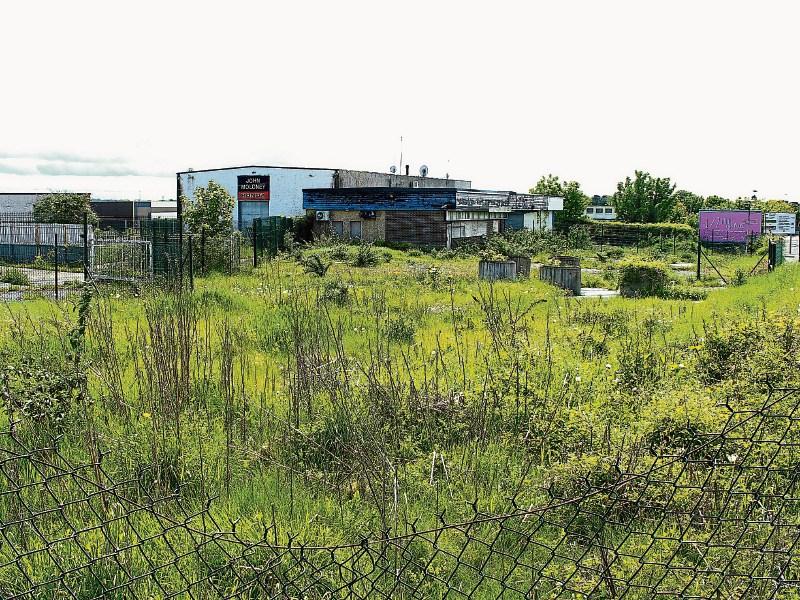 Cllr Joe Leddin called on the council to examine the introduction of a temporary car park at Punch’s Cross Picture: Michael Cowhey

COUNCILLORS have called on Limerick City and County Council to introduce a temporary car park on a Nama-owned site, at Punch’s Cross.

Labour Cllr Joe Leddin, at Monday’s metropolitan meeting, said that the new facilities would accommodate the large increase in St Paul’s primary school pupils who are expected to be relocated to the grounds of Scoil Carmel, this September.

Cllr Leddin called on the council to engage with Nama regarding the site — formerly-known as John Moloney Garage — which he said “is a major eyesore...on a main artery road into and out of the city”.

Cllr Leddin, who lives in the area, said that the morning traffic is “absolute carnage”.

“This is quite a substantial site. It was granted planning permission for commercial use, but due to the economic downturn, nothing happened. Until such a time Nama decide to do something with the site, I call for the removal of the buildings on the site, and for it to be used as a carpark,” he said at City Hall.

“It is a derelict site. In the past, we have shown what we can do with Nama-owned sites, and this is one of the sites where we need to know what is happening. There is merit to make this a temporary parking site.”

Sinn Féin Cllr Malachy McCreesh asked the council if they had engaged with Mary Immaculate College and Nama to discuss parking provisions.

He said that the large number of students at MIC have contributed to the traffic issues in the area.

Senior engineer, Vincent Murray said that the council held discussions with Nama and the college 18 months ago, regarding the possibility of providing a car park at the front of the site.

Director of travel and transport, Kieran Lehane said that the council would examine the introduction of a temporary parking facility.

Welcoming the council’s commitment to reviewing his proposal, Cllr Leddin said: “The provision of a short term lease from Nama would allow for the Council to provide a car park facility that would in part alleviate the traffic congestion that will undoubtedly accrue once St Paul’s school relocates from September.

“Adjacent streets in the general area namely New Street are simply not capable of additional traffic volumes and as the pupils are all aged under 12, the lack of a temporary traffic plan that may include the need for a school warden will create serious safety issue.”