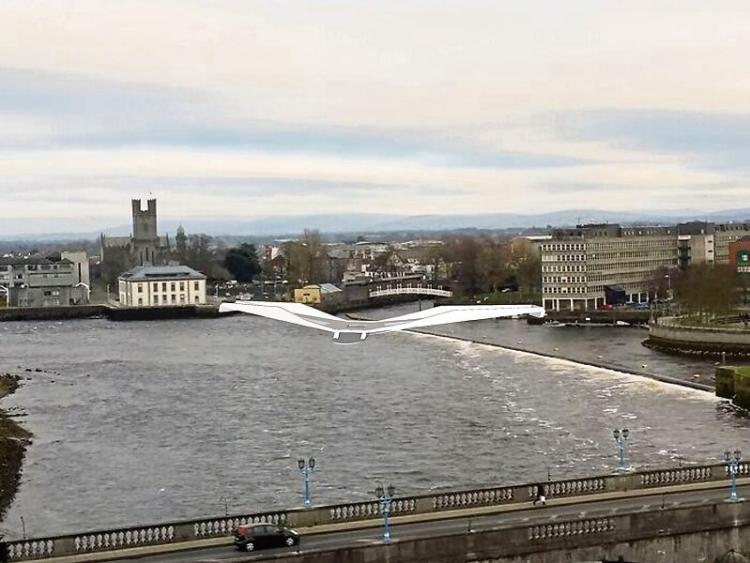 A CALL has been made on people opposed to the construction of a footbridge on the Shannon in Limerick city to attend a public meeting in Dooradoyle on Monday.

Limerick council chief executive Conn Murray has previously said he would give a presentation on the controversial walkway at the May meeting.

This falls on Monday, but it is as yet unclear as to whether the item will appear on the agenda, with this not being released until Thursday by the local authority.

Multiple have sources have however indicated it will not be, with one councillor saying he is “90% sure” this is the case.

Nevertheless, the Footbridge Folly action group wants people to attend the meeting as a show of public opposition.

”Following all the discussion and the information in the public domain, it becomes increasingly clear that this €18m plan represents a solo run by the executive,” said Dr Catherine Swift, a spokesperson for the group. 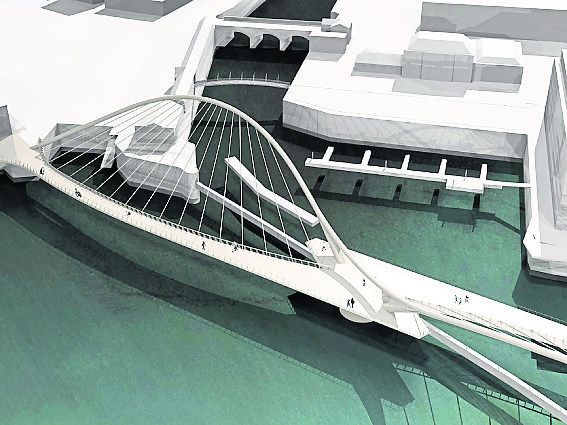 “It is absolutely clear that there is no public plan available explaining the proposed role or function of this bridge although public money has been being spent on it since June 2014.  What is not at all clear is who or what gave the executive responsibility for deciding to spend that money,” she added.

Dr Swift dismissed a feasibility study from Aecom personnel, saying: “Rational people don’t schedule feasibility studies until they decide what they want to achieve and they certainly talk to public representatives before they do so.”

Monday’s full council meeting kicks off at 3pm at the council offices in Dooradoyle Road.