Mother of missing 'Gussie' laid to rest in Limerick 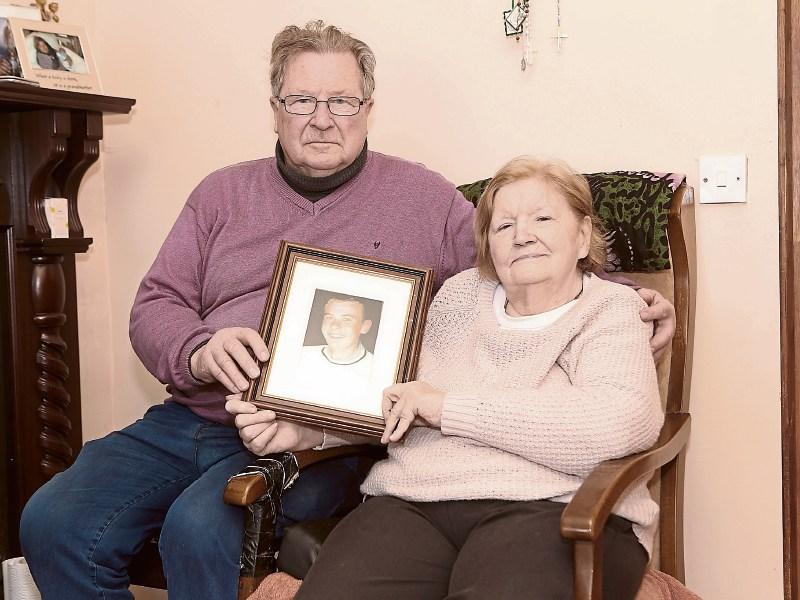 Bob Shanahan, and his late wife Nancy, with a picture of missing Aengus

A BROTHER of Aengus Shanahan, who has been missing for more than 16 years, said he hopes his late mother and his brother are ‘waltzing at the gates of heaven’.

Nancy Shanahan, 74, passed away on Friday last without ever learning the fate of her beloved son ‘Gussie’, and died “utterly heartbroken” as a consequence, her husband Bob has said.

While the family do not know what happened to Gussie on a night out on February 2, 2000, it is their belief that he was murdered.

Gussie was one of three Dell workers who disappeared between 1998 and 2000, alongside Des Walsh and Martin Carroll. More than 30 Limerick men have gone missing in the past three decades, higher than the national average.

Former garda Tosh Lavery said the search for Gussie never left Nancy, and that pain, which never left her, is now doubly felt by her family following her passing.

He appealed once again on behalf of the Shanahan family for anyone who knows anything about the disappearance of Gussie, to make that information known. He said it could be done anonymously by simply leaving a note in a church.

“It was her wish to know. It was the one thing she always wanted… just a word on where he was,” her widower Bob Shanahan, a retired bank manager, said.

“She died utterly heartbroken. She said she would look for him on her side, and we promised to keep looking for him on our side. It was all we could do to console her,” said Bob, 72.

“Our appeal [for information] still applies. We as a family still want to give him a Christian burial. This is a big thing for me. I’ve been looking after Nancy for a good few years. A complete and utter hole has been left in my life now,” said Mr Shanahan, of Ashbrook, Ennis Road.

Speaking at her funeral mass at the Our Lady of the Rosary Church, Ennis Road, this Monday, her son Roibeard said that Nancy and Aengus had a unique bond. 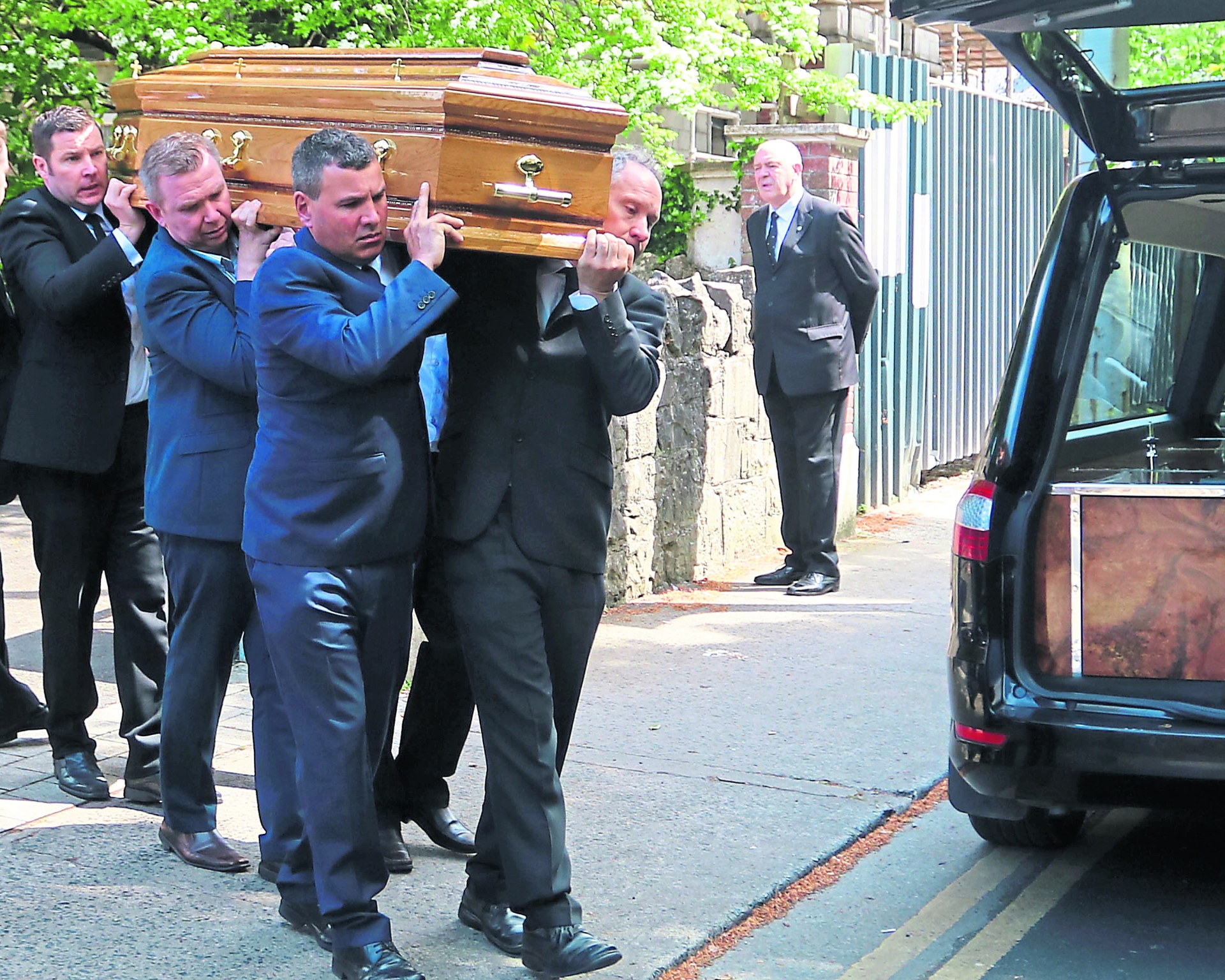 “He could read her like no other. When he saw that she may be having a bad day, he would turn on The Furey’s Red Rose Cafe and have a waltz around the kitchen. The biggest blow to mam was when she lost her darling Aengus. Hopefully, they are now having their waltz at the gates of heaven, one last time.”

Nancy was laid to rest in Castlemungret cemetery.