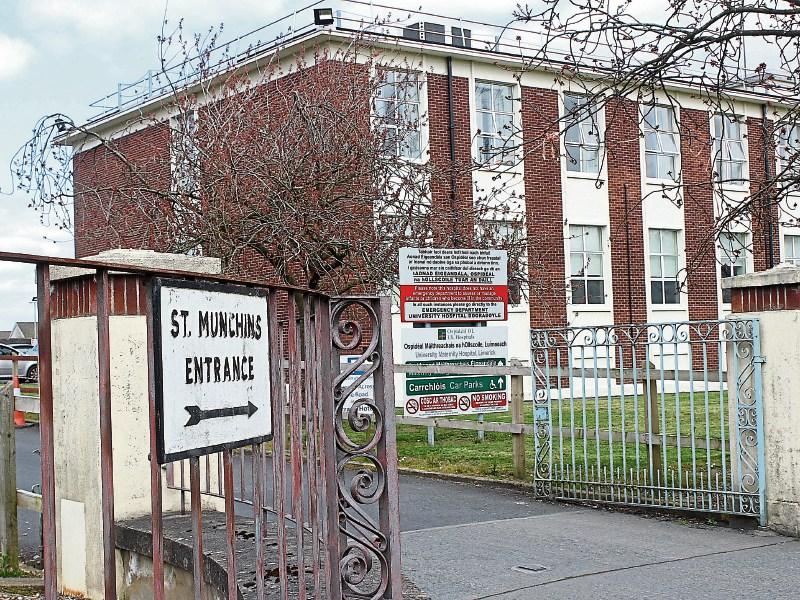 THE UL Hospitals Group has declined to comment on an incident involving a wheelchair-bound man who suffered injuries following a fall in an elevator at University Maternity Hospital Limerick.

It is believed that a man, who was visiting the Ennis Road hospital in recent weeks, was brought to University Hospital Limerick to be treated for injuries as a result of the fall in the manual lift, which was said to be “not in line with the floor” at the time of the incident.

According to a source who contacted the Limerick Leader, the main elevator at UMHL broke down three weeks ago, which forced patients and the public to access the older manual lift on the premises.

According to one witness, when the individual attempted to access the lift, the person fell between one and two feet. The source, who wished to remain anonymous, said that it appeared the person reversed into the lift.

When the source contacted the Leader, the main elevator was still unusable at the time. It is believed that a number of staff came to the person’s aid until an ambulance arrived at the scene to bring him to the Dooradoyle hospital.

When the Leader contacted the UL Hospitals Group about incident, a spokesperson said: “UL Hospitals cannot comment on any individual cases regarding patients or visitors to the hospital group for reasons of confidentiality.”

The spokesperson confirmed that the main lift in the hospital was out of order on, May 2.

“The lift service company was called to repair the main lift on that day. By the evening of May 3, following work on the lift, it was determined that replacement parts were required. These parts were procured outside of Ireland and fitted and the lift was repaired.”

The spokesperson confirmed that the main lift has been “fully operational” since last Friday.

The extent of the person’s injuries are unknown.