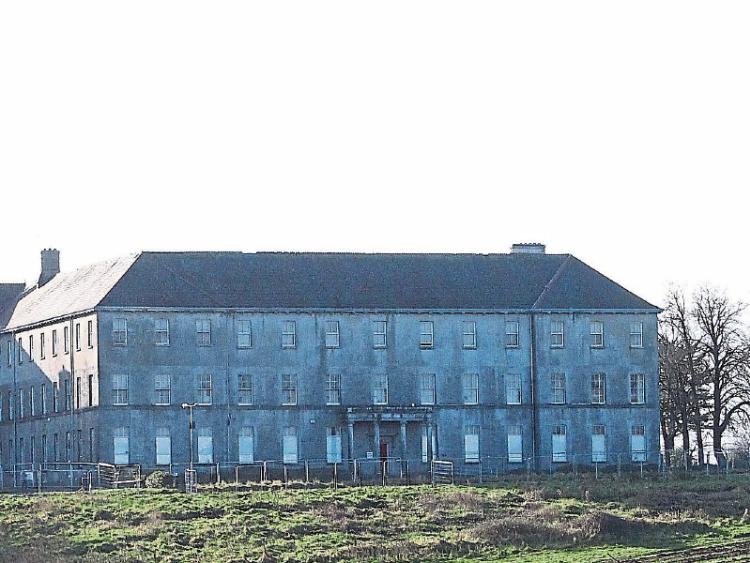 LIMERICK City and County councillors will decide on a “significant” expansion for Mungret GAA club at a meeting next week.

Next Monday, councillors will be asked to consider the disposal of land — worth €191,760 — to Mungret GAA club, which will be located on the grounds of Mungret College.

Fine Gael Cllr Daniel Butler told the Limerick Leader that the extra 16 acres of land will serve Mungret’s growing community in the future.

Welcoming the council’s move, he said that there had been a “lack of community facilities” for young people in the area.

“Mungret GAA is an excellent GAA club, and it probably has one of the largest memberships in Limerick, and it is growing all the time. With the arrival of two new primary schools and a secondary school in the area, I think it will grow even more. They will become almost a feeder for the club itself. 16 acres may sound like a lot, but really is only a couple of fields when you take it all into account.”

He said that Mungret GAA will need the expansion to accommodate the village’s growth in population.

“The club has been looking to expand for quite a long time. They were very active and very organised, and they have gone through the city and county managers to get where they are today. They have come a long way, and they have handled this very professionally. And though they are getting the grounds, they are not getting it for free, and they have had to raise a serious amount of money to pay for this. There is huge amount of credit due to them.”

All councillors were notified by the council on April 28, to consider the approval of the disposal of the Mungret College land, at the next full council meeting on May 23. This, Cllr Butler said, will bring the land handover “across the line” and get “the deal signed, sealed and delivered”.

Cllr Butler added that there is “a huge spate” of land in Mungret that can be used for leisure and social activities.

“I would like to see that [the land] being put to good use, towards community groups, sporting organisations and similar groups. We already have Men’s Shed and they are looking for a location, and we have Scouts that are looking to be relocated as well. Non-structured youth provision would also be important, and we also need to provide for older people,” he said.