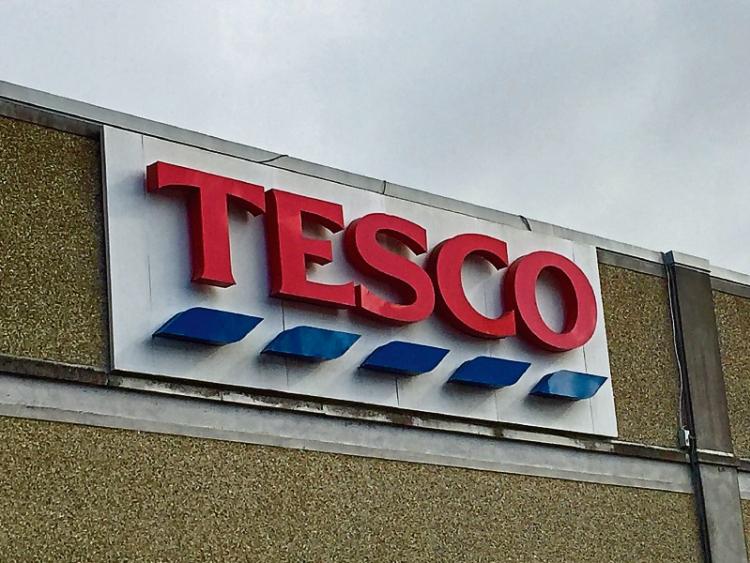 More than 300 workers, who are members of the Mandate trade union, had been due to begin picketing a number of Tesco stores in Limerick from Monday morning.

The proposed strike action was in response to the company’s decision to impose pay cuts on hundreds of long-term employees.

In a statement this afternoon, Mandate confirmed the action has been deferred.

“Following confirmation that Tesco has agreed to withdraw their threat to make changes to workers’ conditions of employment on Monday, May 16 Mandate has agreed to suspend industrial action pending the outcome of conciliation talks,” said a spokesperson.

Gerry Light, assistant general secretary said: “Mandate has always said we are prepared to engage with Tesco in good faith negotiations, either directly, or at a third party such as the WRC or the Labour Court, and that remains the case.”

He added, “We believe this dispute can be resolved at the WRC or Labour Court but Tesco have to be willing to engage in good faith negotiations too.”

Mandate says its members are continuing to prepare for industrial action in the event of the talk breaking down.