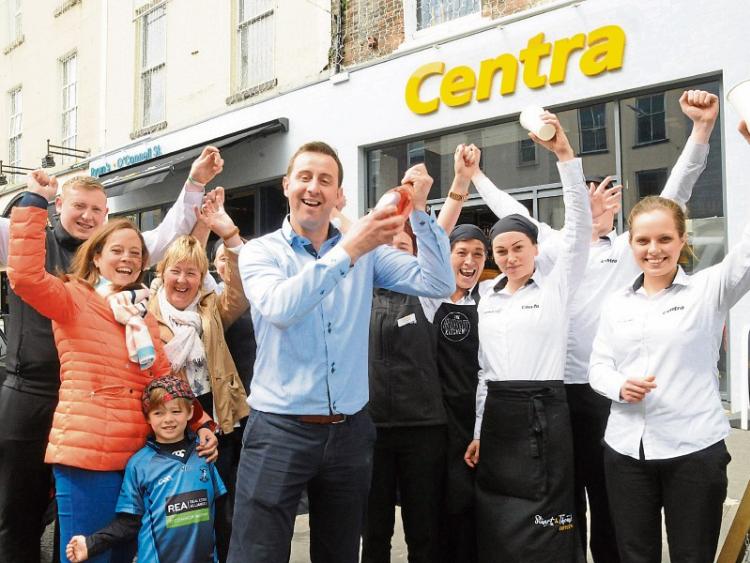 The new concept Ryan’s Centra store clinched a gold A.R.E. Design Award for the best convenience store at the awards in the famous Nevada resort.

Centra clinched gold alongside other world renowned brands such as Lego, Honda, Under Armour, Chanel and Louis Vuitton.

The Centra store concept was acknowledged for responding to the new food trends on the rise in Ireland, transforming in-store experience and differentiating themselves from competitors.

The new design for Centra was recognised for unifying the convenience offer with a new ‘Fast Fresh Kitchen’ concept – good food the way you want it – quick.

”For our store in the heart of Limerick city to be recognised amongst elite international brands in Las Vegas is something that we could only have ever dreamt of. We are exceptionally proud and we are thankful to the community of Limerick for their continued custom,” said James Ryan, store owner.