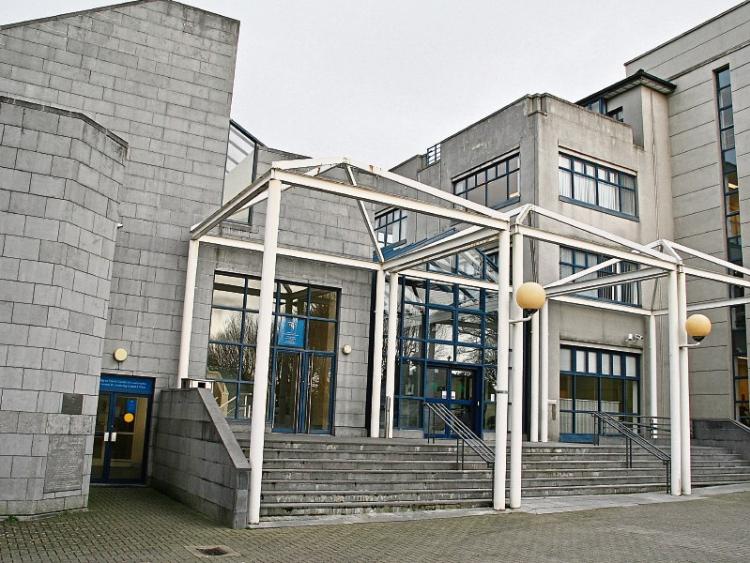 The orders, which take effect in the coming weeks, were granted, at Limerick District Court, by Judge Aeneas McCarthy after he was informed the applications (for exclusion orders) were not being opposed by the youths.

Solicitor Ger Reidy, representing the local authority, formally applied for the orders which were sought as a result of concerns over antisocial behaviour.

Separately, Pearse Doran, aged 18, who has an address at Altimira Court, Thomondgate has been excluded from entering the Thomondgate and Kileely areas for three years.

In that case, Judge McCarthy agreed to put a stay of two months on his order.

While a number of people are currently the subject of exclusion orders across the city and county, Darren Corbett is the first person to be excluded from the Ballinacurra Weston area of the city.

Breaching the terms of an exclusion order is a criminal offence which carries a maxium prison sentence of three months’ imprisonment.

Deputy Maurice Quinlivan has welcomed the granting of the two exclusion orders.

“​Exclusion orders have a positive impact on local communities that are suffering at the hands of small groups of criminals,” he said.