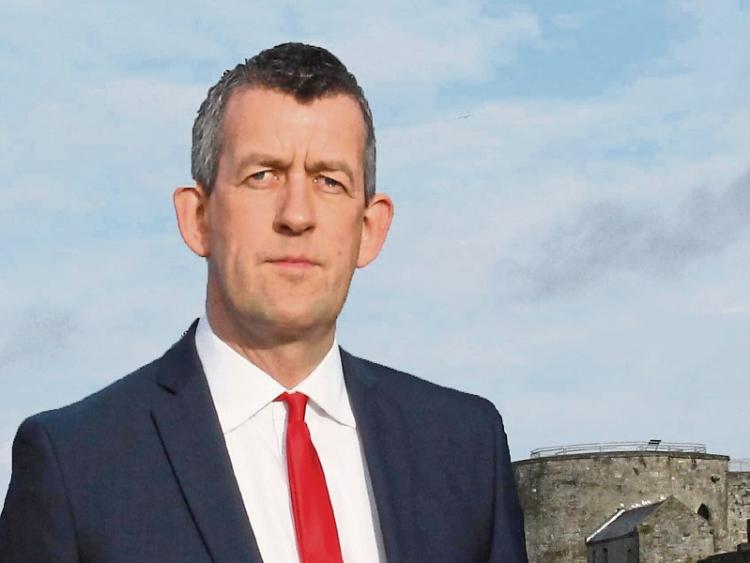 CONCERN is growing in the King’s Island area, following an upsurge in anti-social behaviour that has been, allegedly, initiated by a small group of young children over the past few weeks.

According to a number of sources, “young criminals” in the area have been responsible for a number of serious incidents in the area, namely house break-ins, burnt-out cars, physical attacks, damage to Regeneration houses and house window break-ins.

Cllr John Gilligan said that local residents have been able to identify the young people involved to the gardaí. He added that cars are being damaged in Lee Estate and that there has been activity in Assumpta Park.

Commenting on the anti-social activity in the area, Cllr John Costelloe said:

Local gardaí have urged the public to come forward with information and have said that there is a strong possibility that there is “under-reporting” of crimes.

Gardaí are currently investigating all reports.

“We would ask that if people do observe something, that they pick up the phone and tell us what is actually happening there.”