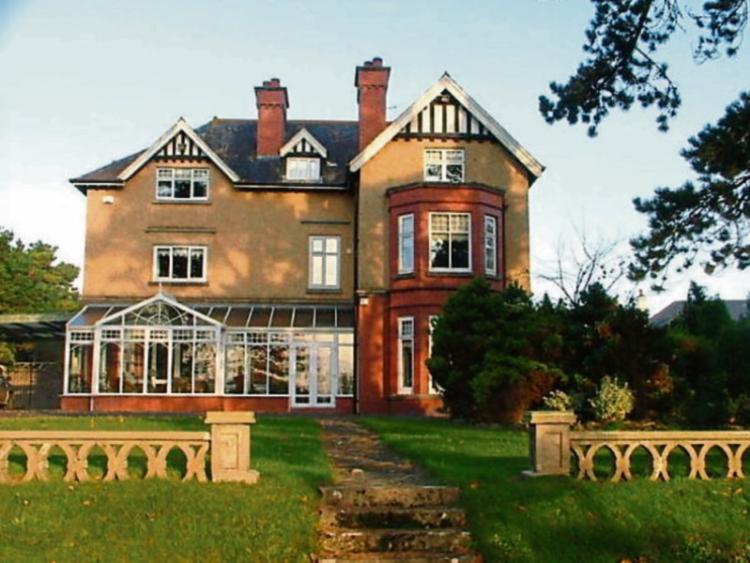 Shamrockville was sold on March 30 for just over €1m

A LONG-runing legal action against former hotelier Brendan Dunne and his wife Hilda was struck out after the sale of their family home was confirmed.

Bank of Ireland Mortgages had initiated proceedings against Mr and Mrs Dunne over over unpaid borrowings of €1.6million taken out in 2004.

As part of the Circuit Court action, which has been before the courts for several years, the bank had sought an order for the possession of Shamrockville - on North Circular Road.

In 2010 Shamrockville  was placed on the market with an asking price of €4.5m but this was later reduced to €1.5m due to the economic downturn.

At one time, Brendan Dunne owned six hotels and 20 properties which were all fully serviced and paid for.

However, in 2007 he became ill and was diagnosed with the life threatening condition Guillain-Barré syndrome, which left him almost totally paralysed and confined to a wheelchair.

In January, the judge was told the property was to be sold after the Dunnes reached agreement with the bank.

Seeking to have the proceedings struck out, Derek Sheahan BL, representing Bank of Ireland Mortgages confirmed Shamrockville has been sold.

While details of the sale were not disclosed in open court, the house was sold on March 30, for €1,050,000 according to the Property Price Register.

Mr Sheahan asked that the final court order reflect the fact that the Dunnes were consenting to the entering of a judgement against them for the remaining balance of the loan.

Pat Barriscale BL, representing Mr and Mrs Dunne, confirmed his clients realised the proceeds of the sale in recent weeks and that they are no longer living in the house.

He added there was no objection from his clients to Mr Sheahan’s application.

No order was made regarding costs.