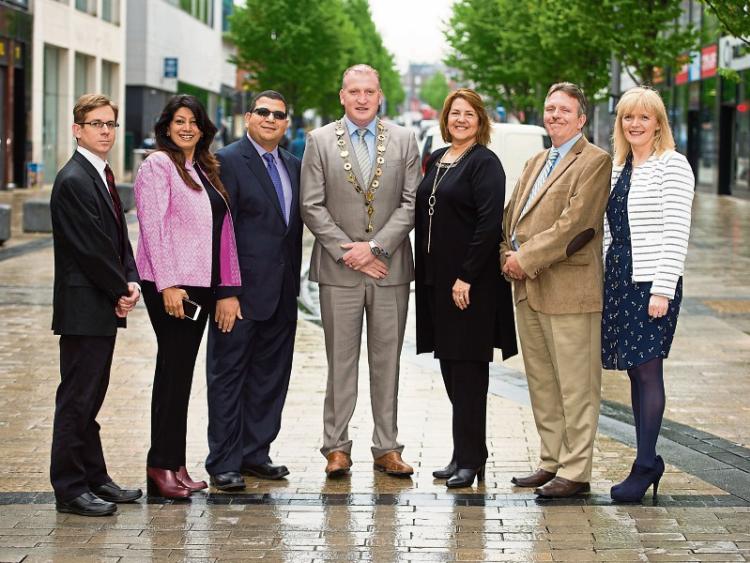 A TEAM of IBM experts has arrived in Limerick to address the challenges around the city’s ageing population.

The Smarter Cities Challenge is IBM’s largest philanthropic initiative, with contributions to date valued at more than €59m worldwide. Five IBM staff will spend three weeks working closely with local stakeholders, analysing ways in which Limerick can improve the quality of life and independence of older adults through increased connectivity and improved access to key services.

The focus of the consulting engagement is to develop a strategy that will enable Limerick to predict and respond to the needs of older people through the better management of shared information.

The outcome will also include a road map document with short and long term recommendations.

The 17 winners in the IBM Smarter Cities Challenge programme have been selected from a highly competitive pool of more than 100 cities around the world that applied for a grant of consulting services from IBM.

The consulting engagement in Limerick has an estimated commercial value of €447,000.

“This is a wonderful achievement for Limerick as past Smarter Cities Challenge engagements have delivered quantifiable results for participating cities and regions,” said Mayor of Limerick, Liam Galvin.

“IBM has helped past winners from around the world to significantly improve the quality of life for their residents. Projects informed by IBM advice have helped to upgrade skills of city staff, enabled cities to win prestigious awards, and made them more competitive.”

Deirdre Kennedy, corporate affairs manager, IBM Ireland, said Limerick was selected because of its commitment to use data management and analytics to make better decisions, and for its desire to explore and act on elderly care solutions.

“The stakes have never been greater but our IBM Smarter Cities Challenge team are excited at the prospect of helping Limerick tackle the one of the most pressing challenges of our time,” she said.