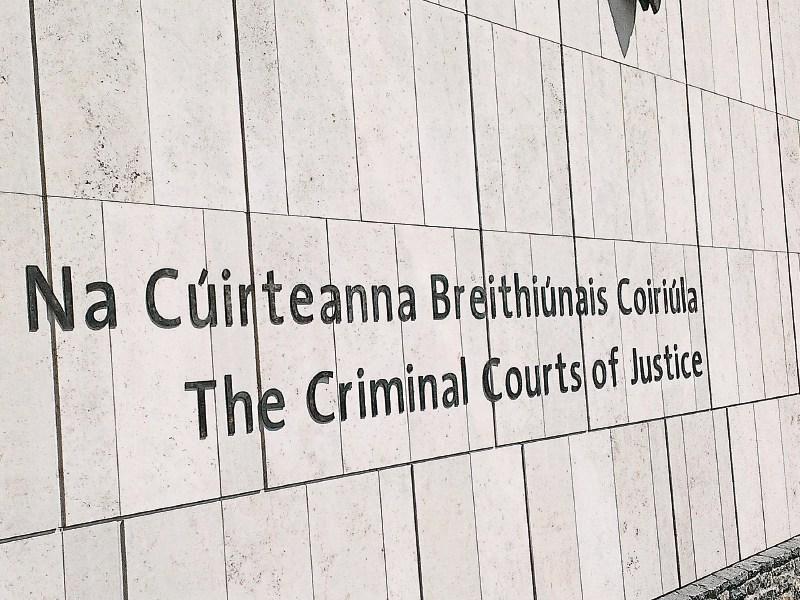 Kieran Lynch pleaded guilty to the manslaughter of Catherine McEnery

A COUNTY Limerick man has admitted killing his partner more than ten years ago.

Kieran Lynch, aged 49, who is originally from Askeaton pleaded guilty, at the Central Criminal Court, to the manslaughter of Catherine McEnery in July 2005.

Lynch was convicted of murdering Ms McEntry following a trial in March 2007 but successfully appealed that conviction in the Court of Appeal.

During the original murder trial, evidence was heard that the couple had been living together for around ten years and had moved into a cottage in Craughwell, County Galway during June 2005.

On July 17 of the same year Ms McEnery was found dead in a bedroom in the cottage.

Last July, the Court of Criminal Appeal ordered a retrial but when arraigned this Monday, the defendant pleaded not guilty to murder but guilty to the manslaughter of Ms McEnery.

This plea was accepted by the Director of Public Prosecutions (DPP) and Lynch was remanded in custody pending a sentencing hearing on July 18, next.