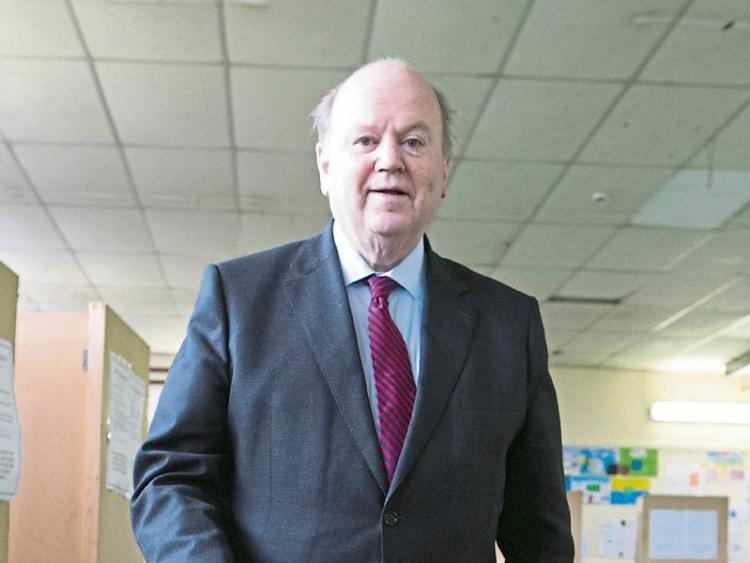 Michael Noonan is set to continue as Minister for Finance

LImerick city TD, Michael Noonan has been nominated by Taoiseach Enda Kenny to continue in the role as Minister for Finance.

Details of the proposed Cabinet appointments were revealed in the Dail shortly after 6.30 this evening.

BREAKING: Michael Noonan has been nominated by @EndaKennyTD to continue in his role as Minster for Finance #Dail pic.twitter.com/FAaawEazbH

There will be a Dail vote later tonight following which the new ministers will receive their seals of office from President Michael D Higgins at Aras an Uachtarain.

Meanwhile, Deputy Richard Bruton has been nominated to succeed Jan O’Sullivan as Minister for Education and Skills

Michael Noonan, who retained his seat in February’s general election, will work alongside Paschal Donohoe, who is to be appointed as Minister for Public Expenditure.

Details of the new Ministers of State have not yet been announced.

Following tonight’s vote, the Dail will adjourn to May 17.