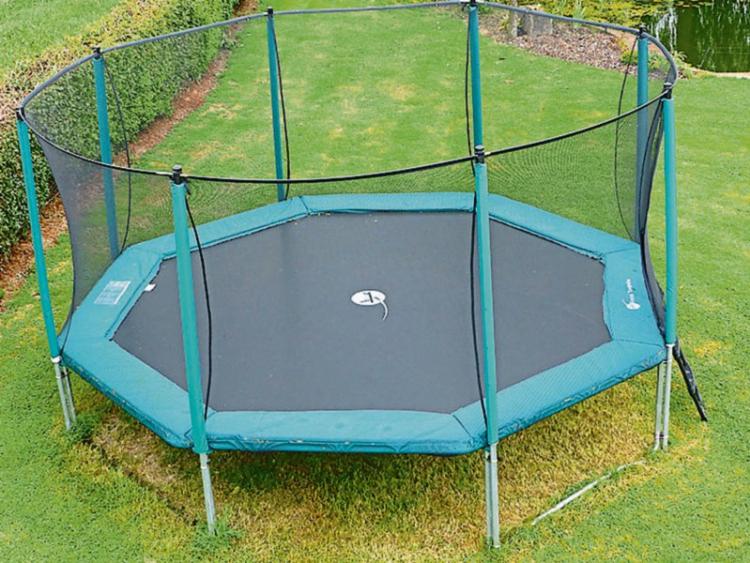 OFFERS of social housing from the council were declined for “obscure” reasons like being too near a pizza restaurant, or “no space for a trampoline”. One apartment was rejected because it was not south facing.

Despite the deepening housing crisis, others declined homes because they could not erect a satellite dish, as the property was a highly finished protected structure. Another reason for not wanting to accept an offer of housing was because the persons did not have time to light the open fire provided. The lack of an ensuite bathroom was another reason cited. A further property was said to be too close to a former spouse and their relatives.

Limerick City and County Council disclosed the list to the Limerick Leader following a query. Currently the number of approved applicants on the housing waiting list is 4,334. This has risen from 4,248 at the end of 2015.

Other excuses for not accepting housing included not being near the school and not wanting to use a bus service; rust on radiators; no playroom, garden or car-parking space. One family wanted a bedroom for each child.

A council spokesperson said if applicants refuse two reasonable offers of accommodation they are suspended for a 12-month period from the housing waiting list. “This could potentially affect your entitlement to other forms of housing support, such as housing assistance payment, rental accommodation scheme not to mention rent supplement where applicable,” said a spokesperson. The number of offers of accommodation refused in 2016 has already overtaken the figure for the whole of 2015. There was 16 last year compared to 20 up to the end of April.

Those who turned  down offers are in stark contrast to the men and women that Jackie Bonfield, manager of the Mid-West Simon Community, sees every day at their Steamboat Quay base. Upto 30 experiencing or at risk of homelessness call to them every week looking for help.

“I know the people we work with - they are desperately looking for houses or someplace to go.

“I can honestly say I haven’t come across a situation where one of our clients living in a hostel, living rough as in couch surfing or sharing accommodation with a family member or friend have turned down accommodation.

“We have clients and they would take anything that is going. We have clients coming in to us every day, they are trawling the internet looking for private rented accommodation at astronomical prices that they can’t afford,” said Ms Bonfield.

“There is a housing crisis in Limerick. If you look at Daft.ie there is nothing to rent within the bands they are allowed or the bands they can afford,” she added.

Deputy Niall Collins agrees, saying there is an acute shortage of housing in Limerick “as is demonstrated by the fact that over 4,300 people are currently stuck on social housing waiting lists”.

“The government simply has not constructed enough houses and this has led to a chronic housing and homeless problem.

“There is an obligation on the council to ensure housing units are fit for purpose before being allocated. This will help reduce the number of instances where people turn down allocations.

“Equally people who end up turning down housing allocations should only do so for valid reasons,” said Mr Collins.

Unfortunately there is a small group of people who turn down houses for “obscure” reasons which those who are remaining on the housing list find difficult to understand, he said.

“However, it’s important to keep in mind that the number of homes turned down for such reasons are low when compared to the number of people who are on housing waiting lists,” he concluded.