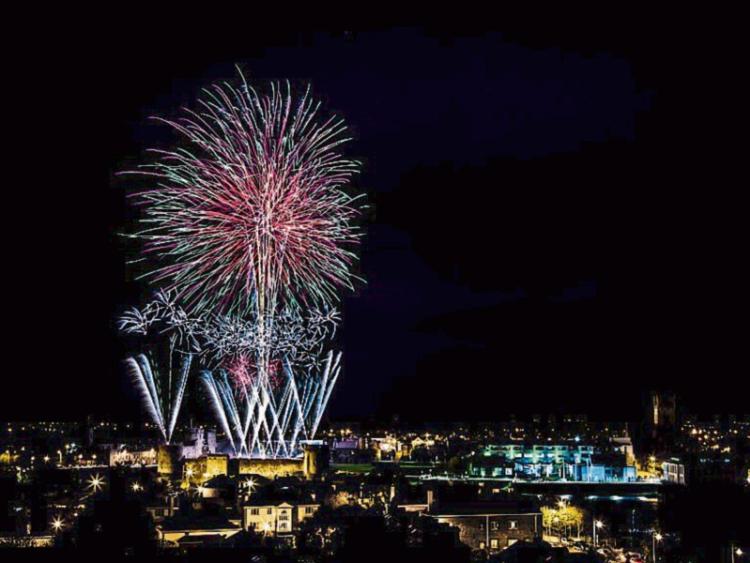 RIVERFEST 2016 has been hailed as a massive success, with tens of thousands of people in the city for the festivities.

Mayor Liam Galvin believes Limerick can now claim to “own” the May Bank Holiday weekend from a festivals point of view, while there was warm praise for Riverfest’s move to the banks of the Shannon.

From Thursday until Sunday, crowds of people came to the Riverfestival village which was set up in Arthur’s Quay park, with the traditional barbecue taking place in neighbouring Honan’s Quay. The council said 40,000 people in total were in the city.

At the Riverfest barbecue – the largest outdoor cook-off in Ireland – people enjoying the food on offer were treated to hourly displays from the world’s top flyboarder, the 2016 ladies flyboard champion Gemma Weston, plus David O’Caoimh, one of the world’s top wakeboarders. They were joined by the British freestyle jetski championship winning team of Craig Halloway, Chris Ames and David Herridge.

Mayor Galvin said: “Limerick is the top destination nationwide for this first weekend of the summer, with plenty of repeat visitors coming to stay and enjoy Limerick again and again. Riverfest has become a big income generator for local business, with the event now the most important of the year for accommodation providers.”

Speaking at Honan’s Quay during the barbecue, Caherconlish man Ray Brick said: “I am noticing people I did not expect to see behind the grill. It is great — the rain has stayed away and the jetskis are flying around the place. I have walked over the [Sylvestor O’Halloran] bridge beside the courthouse. I’ve lived here 20 years, and never actually been that way!”

Majella Hickey, from Mulgrave Street, said: “It is much better having the barbecue down here, as it was too spread out in previous years. It is more condensed this year — there was too much to try and get around to see”.

Majella’s daughter Niamh added: “The standard is a lot better this year. I remember getting something last year and it was not so good!”

“I loved the merry go-round,” young Niall smiled, “The people in the river are very brave”.

Liz added: “It has been lovely for the children,” with her husband Niall saying: “It is brilliant to bring it down to this side of town – I’m surprised it has not been done before really!”

Munching on a chicken burger mixed with sauerkraut, served up by the team from the French Table, was Jack Little, O’Connell Street.

“What we need to do is get rid of the old Dunnes Stores behind us, and fill it with cafes, restaurants and bars, and really use the river. This is a fantastic view – one of the best in Limerick. As long as we don’t put that awful bridge in the way,” he said, referring the proposed €18m walkway.

A highlight of the festivities came on Sunday night with a sparking fireworks display rising up over King John’s Castle and into Limerick’s night sky.