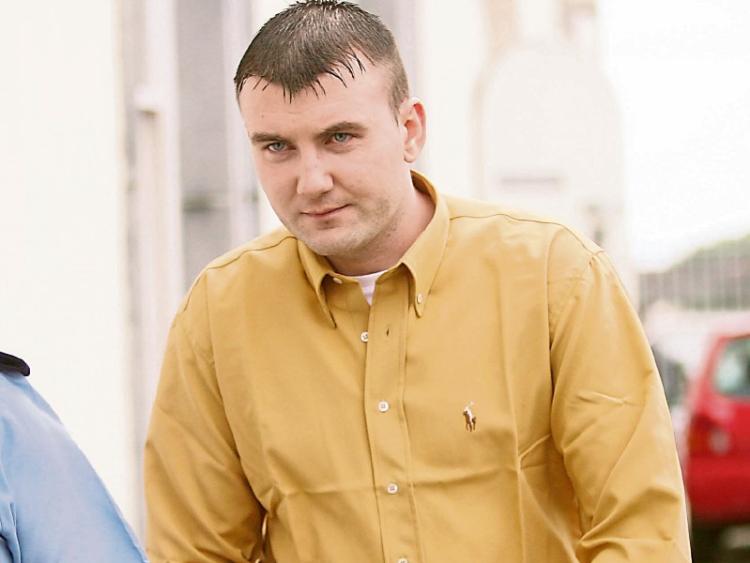 Tony O'Brien died after he fell from a moving car

A LIMERICK city man who died after falling from a moving car near Kildimo two years ago had been drinking and smoking joints in the car shortly beforehand, an inquest into his death was told.

Father-of-two Tony O’Brien, 31, died after he fell from a Toyota Avensis and was struck by another car travelling in the opposite direction. The accident occurred around 1am on the morning of April 26, 2014.

O’Brien was a convicted killer, who was jailed for manslaughter in 2007.

At the inquest into his death in Newcastle West courthouse this week, acting Coroner Antoinette Simon was told that he had been a rear seat passenger in the car along with two other people.

Inspector Brian O’Donovan read out evidence from the driver of the car who told gardai that they had been drinking and smoking cannabis in the car on the journey to Kildimo. At one point, he noticed that O’Brien had opened the door of the car.  “I told him to close the door,” he said.

When he turned around again, O’Brien had fallen from the car.

He turned the car around and returned to find O’Brien lying on the side of the road having been hit by another car.

Garda Alan O’Donnell also gave evidence of arriving at the scene, near the Bolane Bends on the N69, to find a body lying on the road. The BMW which had struck him was parked nearby and there was no sign of life. O’Brien was later declared dead at the scene before being taken to University Hospital Limerick where a post-mortem was carried out by Deputy State Pathologist Dr Michael Curtin.

This showed “multiple severe injuries consistent with falling onto the motorway and been being hit by a car”, State pathologist Prof Marie Cassidy told the inquest. “His injuries were essentially incompatible with life,” she added.

A toxicology test showed an alcohol concentration of 210 microgrammes per 100ml of blood. There were also traces of paracetamol, codeine and mertazapine found in his system.

After hearing the evidence, Ms Simon said she was satisfied that his death was the result of “a most unfortunate accident”.

In 2007, Tony O’Brien was found guilty by a jury of the 2006 manslaughter of Keith Ryan, who was beaten to death near the Shannon Bridge.

He was sentenced to 10 years’ imprisonment after pleading not guilty. However, a retrial was ordered and he subsequently received a seven-year sentence.