University of Limerick graduates 'should get the vote' 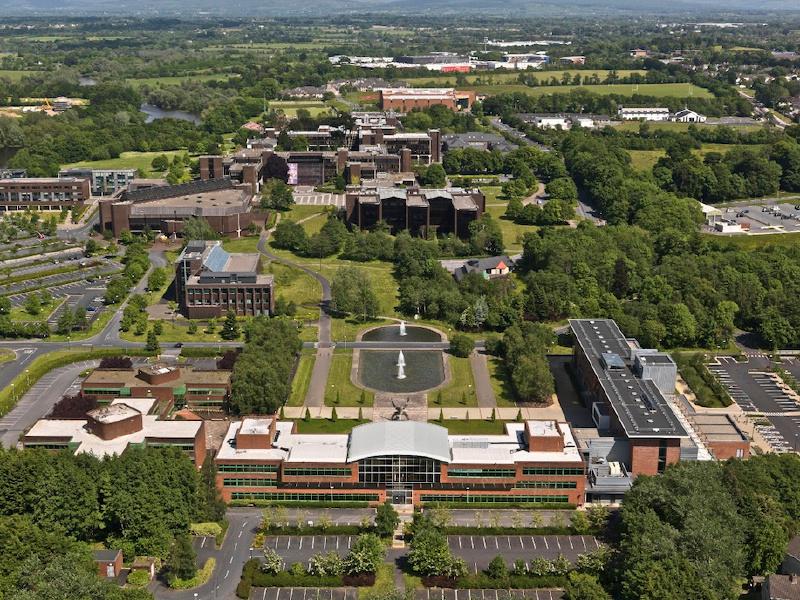 NEWLY elected senator Alice-Mary Higgins believes it is “imperative” Limerick college graduates should be allowed vote for the universities panel.

The first women elected to the Seanad on the National Universities of Ireland panel in 35 years, Ms Higgins said: “It has to represent every third level institution in Ireland. It is completely unacceptable that it doesn’t.”

She wants to use her role in the Seanad to advance some of the work done by researchers at UL, including Michelle O’Sullivan, who has led a study aimed at tackling precarious employment.

“This is an example of how institutions are contributing to public life, so of course their graduates should be allowed to vote,” she added.