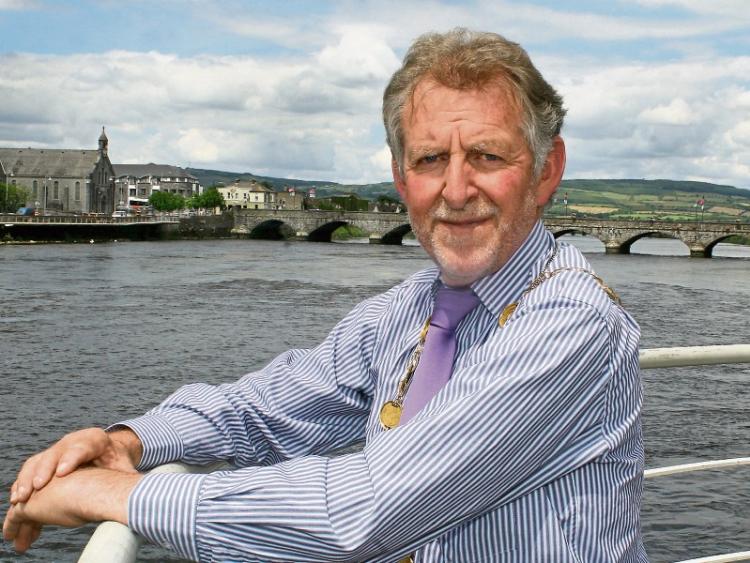 WITH water charges set to be put on ice, local Fine Gael councillor Michael Sheahan believes those who have already paid should be refunded.

“I’m pulling no punches on this, people who paid water charges should now be reimbursed. They made the sacrifice, they made the contribution,” he said.

And in a rare sign of agreement, Anti-Austerity Alliance councillor Cian Prendiville says people who paid “under intimidation” should also get their money back.

In order to ensure Fianna Fail’s support for a minority government, Fine Gael has agreed to suspend water charges while a commission looks at the future of Irish Water, and how it should be paid for in future.

The suspension has been welcomed by anti-water charges campaigners, but concern has been expressed in some quarters over the quality of the supply in future, and the potential imposition of punitive taxes to pay for the liquid.

Cllr Sheahan said: “People must be thinking: we paid our charges, we did it for the good of the country, we did it because it was right to do it, and now we are being told it is not right to do it. What happens when we need to fund water infrastructure? That is the biggest issue for me.”

He maintains a majority of the tax-paying public actually paid the controversial charges.

“When the establishment were trying to bully people into paying water charges, the the message from the AAA was that if workers, young people and the unemployed stood together we could defeat these charges through our own power. Through protest, and most importantly the boycott ordinary people took power out of the hands of the political elite and into our own hands,” he said.

He said the suspension of charges is not due to Fianna Fail, which agreed water charges back in 2010.

“It is a result of our mass movement,” he said in a statement.

But, the northside councillor predicted the commission being set up by government to look at the charges issue will “desperately try to come up with some trick to continue the commodification of water”.

“We must keep up the pressure on the political elite to force the complete abolition of these charges and Irish Water, as well as fighting for a complete refund for those who paid and a halt to the metering programme,” he concluded.