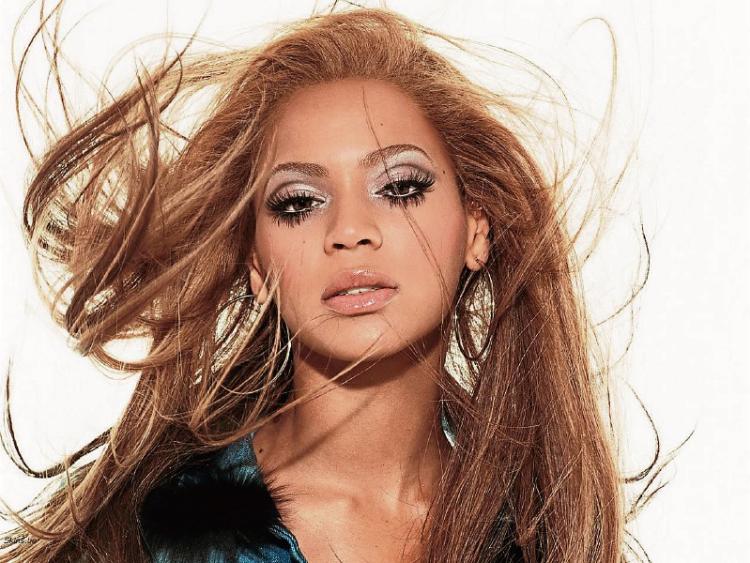 THE OWNER of a Limerick bus and coach hire company was fined a total of €1,200 at Kilmallock Court for a number of infringements in relation to drivers’ hours.

“They have a total of 19 vehicles and I inspected tachograph records. There were a number of infringements of drivers’ hours,” said Mr Keane.

He told the court on October 4, 2014, a driver was behind the wheel for 12 hours and two minutes.

“You must not drive for more than nine hours per day. This may be extended to 10 hours no more than twice during a week. He drove from Limerick to Cork to Cashel to an Ed Sheeran concert in Dublin and returned the following morning,” said Mr Keane.

Over October 3 and 4, 2014, a driver was three hours short of his daily rest, said the transport officer.

On February 9, 2014, a driver travelling to Leopardstown racecourse “failed to put his driver card into the tachograph”. Tachographs are instruments that measure the amount of time a driver is on the road.

Mr Keane said Mr Kelly was fully co-operative and had no previous convictions.

”Drivers removed the cards – it is like a credit card. It doesn’t fool anybody. He reprimanded the drivers and installed a new computer system,” said Mr English. Judge Aeneas McCarthy asked if it was a commercial decision?

”No, drivers made the decision off their own bat. They could have been caught in a traffic jam or stopped due to an accident. Mr Kelly is now subcontracting part of the route. Something slipped under the mat. He has no previous convictions in 25 years,” said Mr English.

Judge McCarthy fined Mr Kelly €300 on each of the four offences. The fifth was taken into consideration.