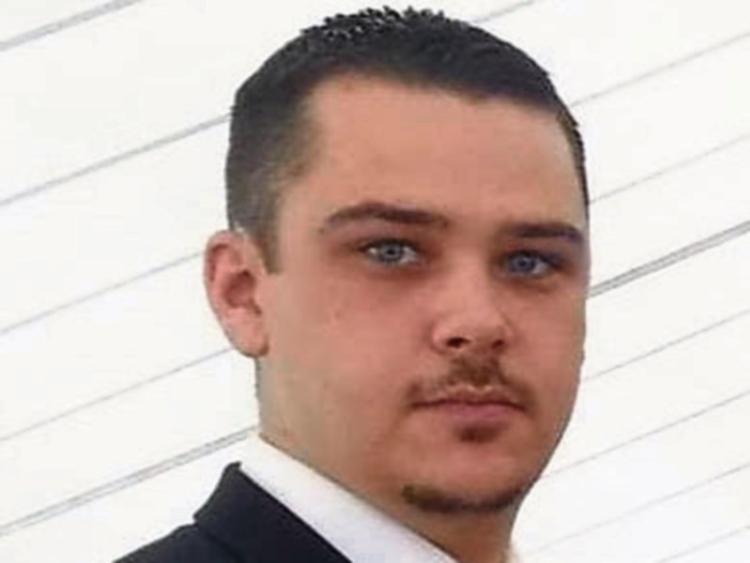 SINN Fein councillor Séighin O Ceallaigh was left “disappointed” after he was not given a front-row seat at Grange 1916 Commemoration.

The City East member arrived at the event only to be told he could not sit in the front row.

He says was left furious when he saw Fine Gael and Fianna Fail councillors arrive and be given prime seats at the commemoration – and he left immediately.

But Miriam Gallagher, the public relations officer for the Grange Residents Association has denied this happened.

She said in fact, Cllr O Ceallaigh had arrived late for the ceremony, and as a result they could not accommodate him in the front row “out of respect” to the speakers.

“If he had the respect to show up on time, he would have been able to sit in the front row with the other politicians. He was the last to arrive, and the steward, who was also the secretary of the committee said: I'm really sorry, we cannot interrupt — you're late,” Ms Gallagher said.

Cllr O Ceallaigh insisted he would have had no problem taking a back row seat if other councillors were not in the front row.

“I was told I would have to stand at the back. I didn’t mind that, but the next thing I saw Michael Noonan and a few of the Fine Gael councillors being met and greeted and moved up to the front row,” he said. “I was not happy about it so I complained, but they said there were no seats left. I didn’t stay to argue.”

The City East polltopper, who is a member of the council's commemoration committee, said he did not feel welcome at the ceremony.

But Ms Gallagher rejected this, saying: “If we did not want him there, we would not have sent him an official invite”.

”It is disappointing for the day that was in it,” he concluded.