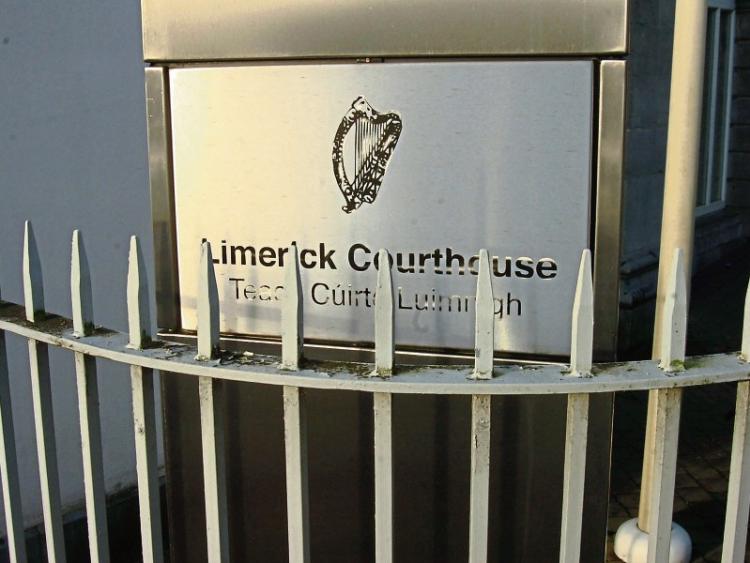 AN Afghan national who gardai believe has shown an “extraordinary desire” to leave the country was refused bail after he was charged with assaulting a garda.

Yusef Nashemi, aged 36, who has an address at Lord Edward Street in the city is accused of punching Garda Peter O’Grady in the face during an incident on Monday afternoon.

He said the defendant presented at the office last Friday and again on Monday seeking to be deported.

He said it will be alleged that when informed this was not possible, Mr Nashemi “seriously and viciously assaulted” Garda O’Grady without provocation.

Judge Marian O’Leary was told the garda sustained a suspected fractured cheekbone and that he required treatment in hospital following the incident.

Sgt Miniter said the defendant, who has been living in Limerick for over a decade, is in receipt of social welfare and is legally entitled to stay in Ireland until March 2017.

Sergeant Donal Croinin said the State is of the “firm belief that Mr Nashemi represents a high flight risk”.

Limerick District Court was told that during interview the defendant admitted he does not like Irish people, white people or talking English.

”He is very adamant, he should be facilitated in getting back to his home country,” said Sgt Miniter.

Solicitor John Herbert said his client does not have the financial means to leave the country and that he wants the State to pay for him to return to Afghanistan.

Sgt Cronin said the State is concerned at the defendant’s sudden and “extraordinary desire and wish to leave the jurisdiction” given that tens of thousands of people appear to be travelling from Afghanistan in the opposite direction.